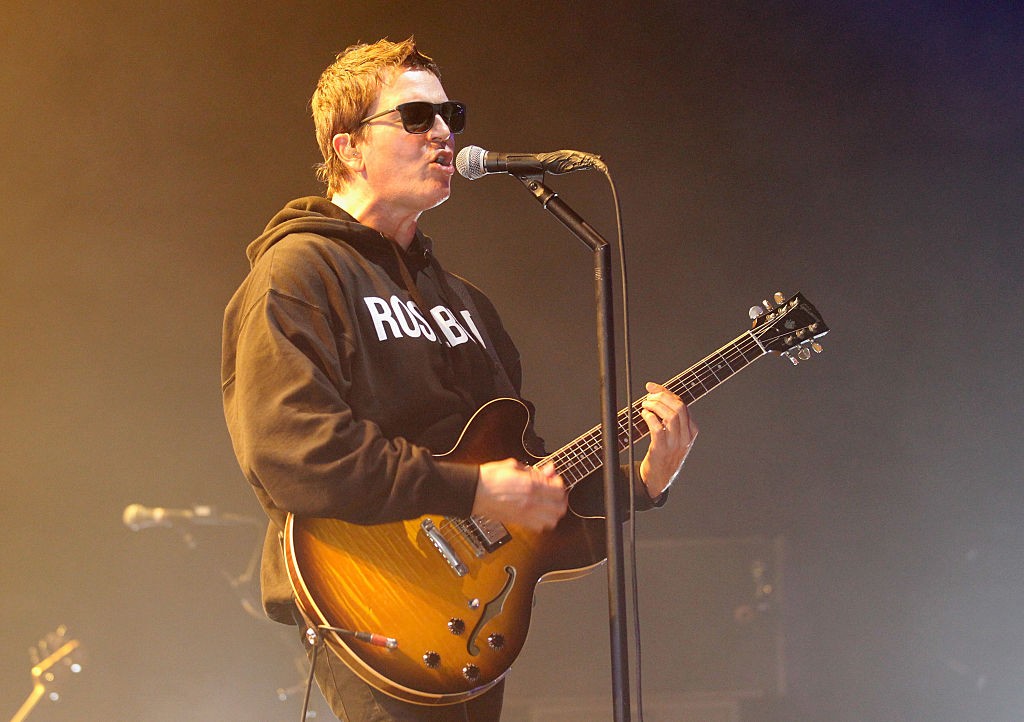 Update: Third Eye Blind has posted a statement to Facebook, further explaining their view of the official Republican platform. Read it below.

Third Eye Blind played a charity gig at the Rock and Roll Hall of Fame in Cleveland last night. Theirs was not the only gig in town: The Republican National Convention, the body that just formally nominated Donald Trump for president, is also in Cleveland this week.

One could safely assume there were a lot of Republican voters in Third Eye’s Rock Hall audience. One could further postulate that they probably wanted the Lite FM standbys to shut up and play “Semi-Charmed Life.” Third Eye Blind had other ideas.

Frontman Stephan Jenkins purposely rankled the crowd, reportedly asking attendees whether they believed in science and appearing to revel in the boos. Before playing “Jumper,” which he’s said is about a gay friend’s suicide, Jenkins discussed his support for LGBT rights. The band neglected most of their better-known hits, but they did play “Non-Dairy Creamer,” a 2008 song that includes the refrain “young gay republicans / young gay republicans.”

“You can boo all you want, but I’m the motherf**king artist up here,” Jenkins said at one point. Watch clips from the show and see some Twitter reactions below.

Epic @ThirdEyeBlind troll of RNC event. Played none of the hits, bashed GOP platform, asked “Who here believes in science?” So much booing.

@hunterw Great question. We were not, as musicians on call were well aware of who we are and our take on things (like science and rights!)

They didn’t even play semi-charmed life