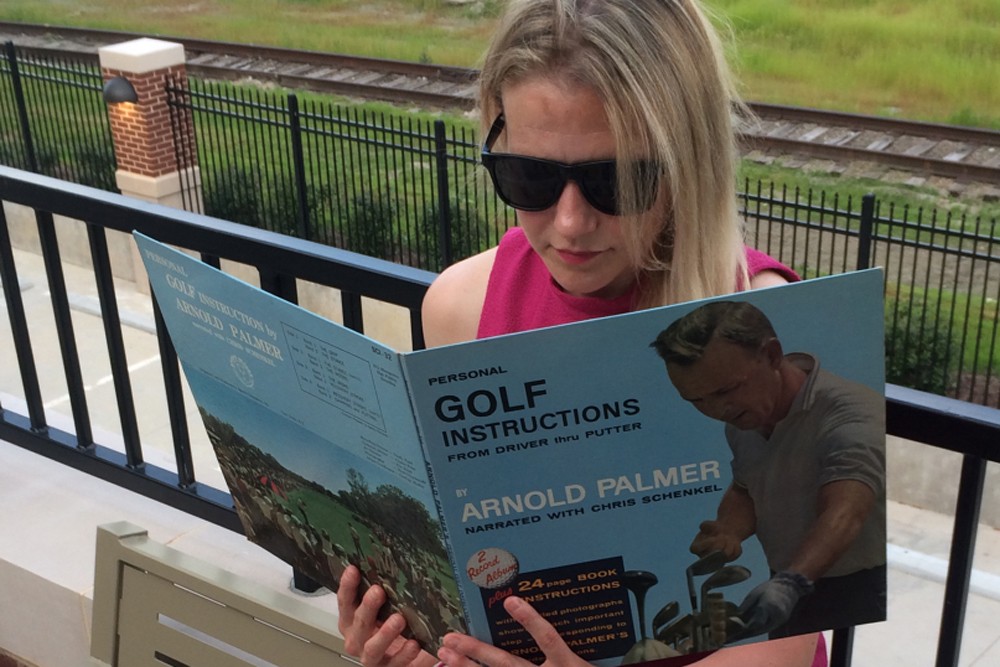 “I’ve always had an aversion to songs which are nakedly manipulative, or optimistic in a cock-eyed way, so this was just sort of an antidote to that,” frontwoman Elizabeth Nelson tells Consequence of Sound of the no-nonsense single. “In a fun way, it’s saying: ‘Things are bad, things are going to remain bad in perpetuity, and I hereby recuse myself from the responsibility of hope for the future.”

Listen below, and grab the Paranoid Style’s forthcoming Rolling Disclosure, due July 15th on Bar/None Records.

Review: The Paranoid Style Make the Trump-Era Send-Up of the Year on ‘Rolling Disclosure’

Ava Max on Bringing Us Heaven in a Year of Hell