The Channels Patent the Melody of Weirdness on ‘The Same Thing’ 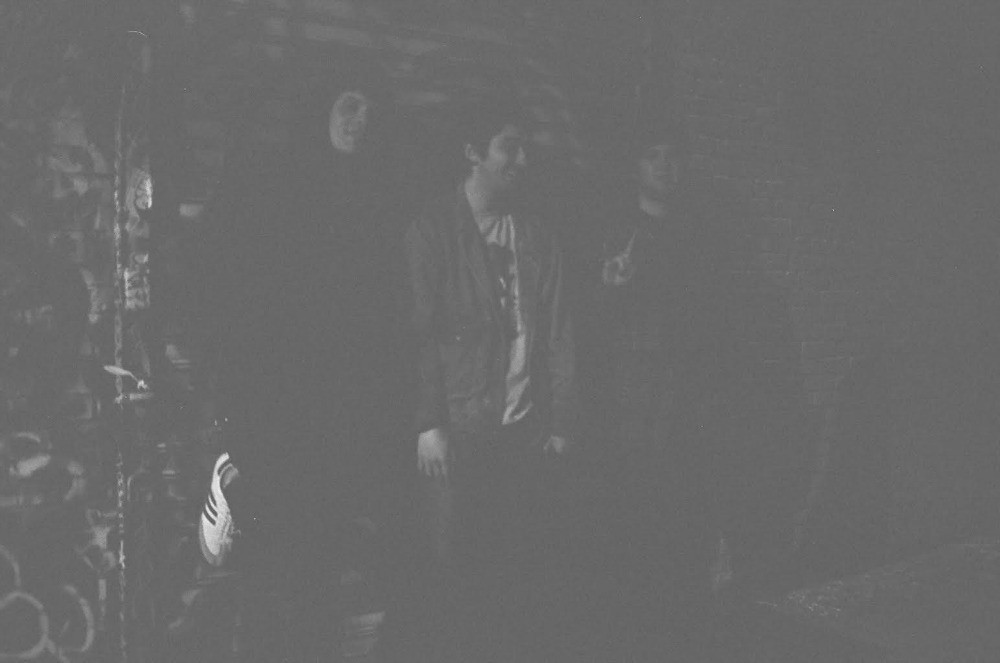 “We’ve been trying to do the same thing,” avers Wes Kaplan of the punk question mark that is the Channels. Either Kaplan is being ironic or lying outright, as “The Same Thing” sounds nothing like any predecessor’s stab at noise-rock — or whatever you want to call this. Even in the niche of no wave and post-punk — from which The Channels supposedly draw their influence — it’s hard to find songs that mimic the same chaotic-but-refined whimsy that this track exudes.

Like professional collagists, the Channels cut, paste, and loop discordant sounds: a gurgling didgeridoo, a descending laser shot, and a miscellaneous percussion of indiscernible sort. But unexpectedly, the song’s elements somehow cooperate quite swimmingly. While “The Same Thing” is undoubtedly weird, it’s not experimental so much as it’s… well, catchy, in the same way the theme song of a dystopian merry-go-round may get stuck in your head after you’ve ridden a few too many times. Charged and hypnotizing, this is a song guaranteed to stick with you to some degree.

The Boston band releases its second record Disposable Camera on August 19th via Designer Medium. Listen below to the first single, and check out the band’s sole tour date as well.