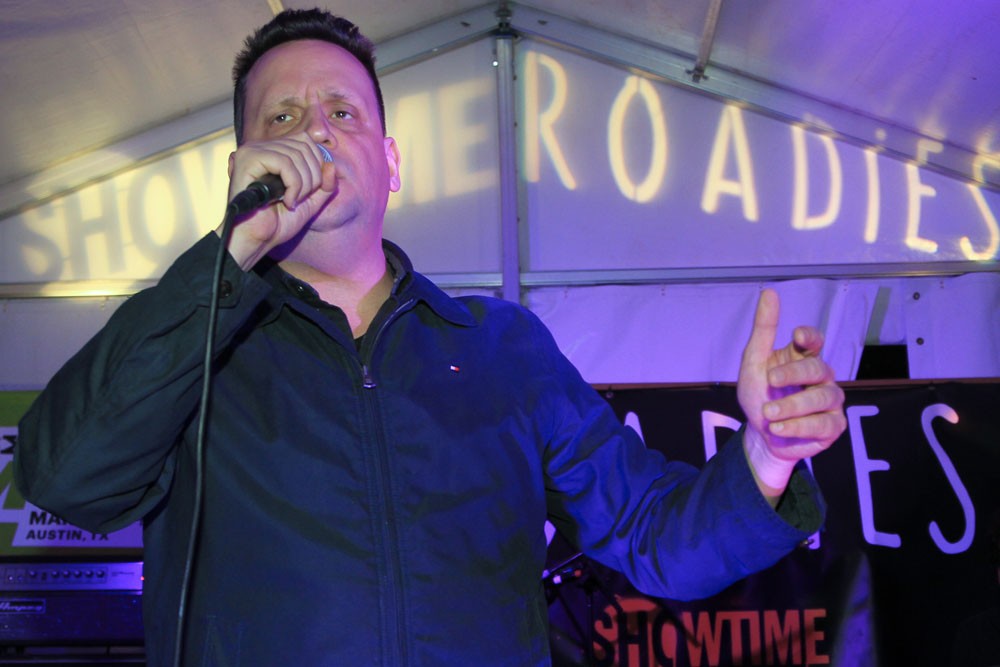 Mark Kozelek, a.k.a. Sun Kil Moon, is showing no signs of slowing down after releasing two records this year: a joint venture with Jesu and Mark Kozelek Sings Favorites. Now, Kozelek has released a beautiful new track called “God Bless Ohio” (not to be confused with his 2003 single “Carry Me Ohio”), which is set to appear on a brand-new Sun Kil record called Common as Light and Love Are Red Valleys of Blood. According to Stereogum, this one will be a double LP.

Though Kozelek sings its verses in the same chanting, stream-of-consciousness way he’s been prone to do on his last few releases (2014’s Benji, last year’s Universal Themes), “God Bless Ohio” is buttressed by some truly gorgeous acoustic finger-picking. Listen here, and look for Common as Light and Love Are Red Valleys of Blood on February 28, 2017 via Caldo Verde. [h/t Stereogum]