Spoiler: It's not actually all that dark 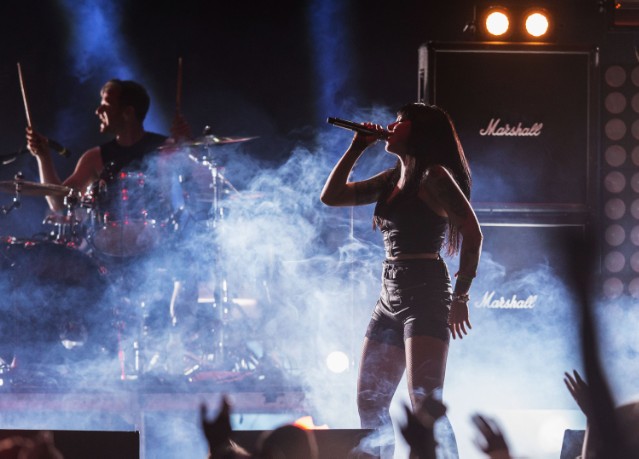 The damn-near uncategorizable duo Sleigh Bells last bestowed the impossible “Rule Number One” upon us, a “Bohemian Rhapsody” for the trap-metal-cheerleader-pop set that some SPIN staffers hated and others (ahem) consider to be the most electrifying song of 2016 thus far.

From the oncoming follow-up to 2013’s combustible Bitter Rivals they’ve also shared 2015’s decidedly muted “Champions of Unrestricted Beauty,” and now a third track, “Hyper Dark,” which follows more in that softer vein, while still maintaining some of “Rule Number One”‘s labyrinthine structure. It’s one of this not-subtle outfit’s least immediate tracks to date; who knows how their still-unannounced fourth album will end up. Listen to “Hyper Dark” and check out the band’s just-announced tour dates below. 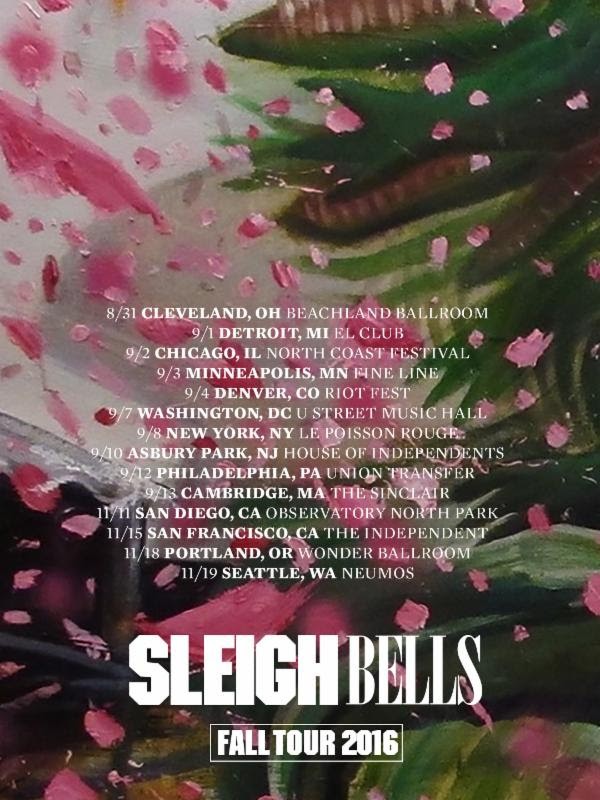