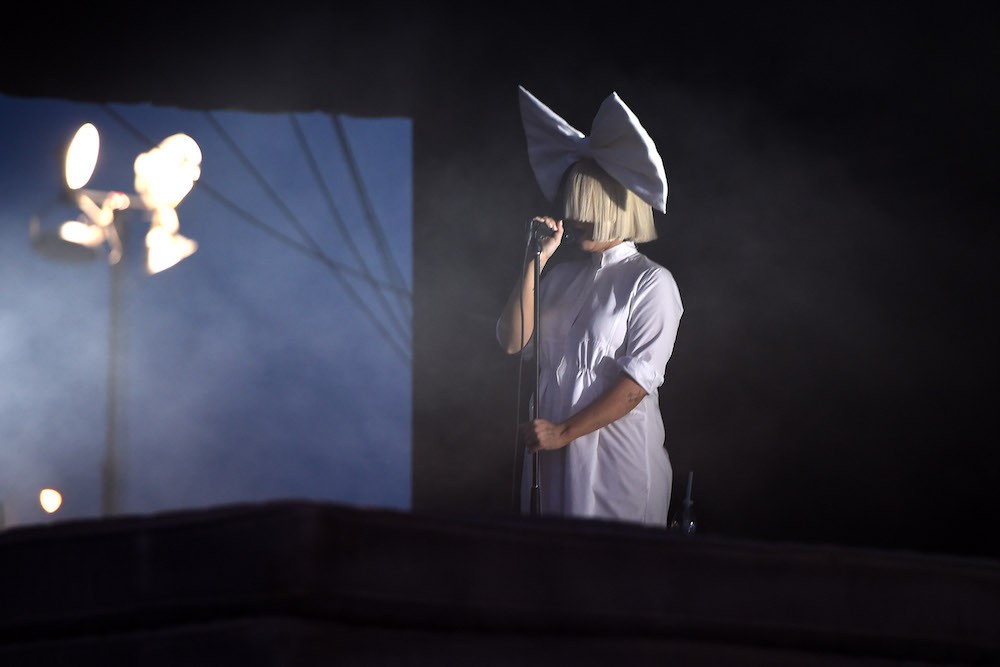 Drake finally takes a long-overdue L as his Summer Sixteen tour gets rolling: “One Dance” is no longer the No. 1 song in the country. Sia’s Sean Paul-assisted “Cheap Thrills,” released back in February, now has the honor, according to Billboard. Although she’s no stranger to Top 40 anthems, this is her first song as a lead artist to top the Hot 100. Coincidentally, “One Dance” was also Drake’s first No. 1 as a lead artist.

Sia will still be keeping busy in the year’s later half, with a tour featuring Miguel and AlunaGeorge, on the way, in addition to the remaining summer concert dates over in Europe. Meanwhile, Drake’s Views is spending its 11th week as the No. 1 album in the country.

While Views continues to reign, give the country’s new No. 1 song a listen below.