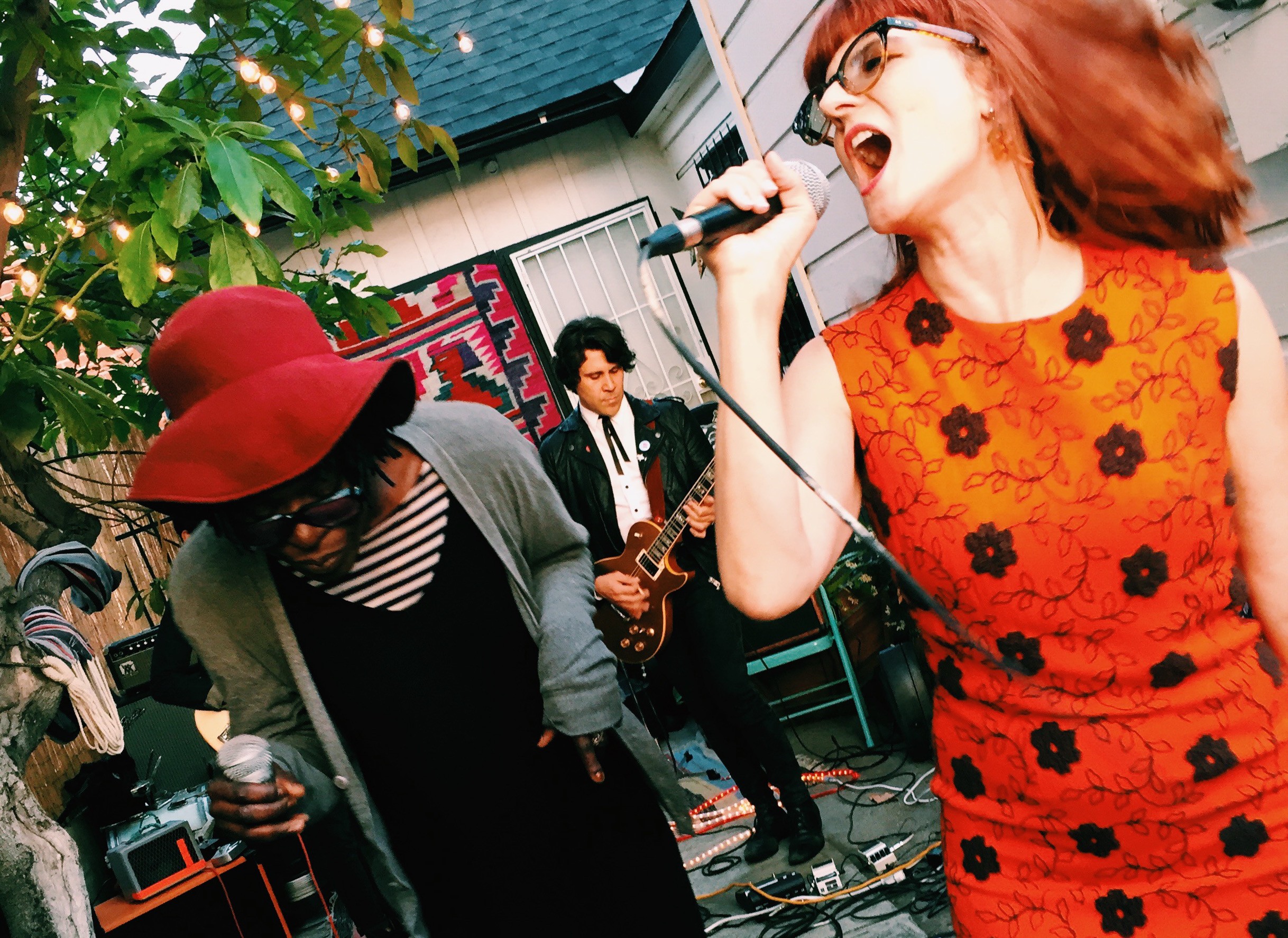 The group’s initial blast is the scorching 60-second blowout “Don’t Hate Me Cuz I’m Beautiful,” which humorously and affectingly tracks the lifespan of a relationship over its minute-long run-time — beginning with drinks and daydreams and ending with the declaration “Why do I always gotta be happy for you? / It’s not my job anymore!” Even for a punk song, it’s impressively economical, and the tight full-band chug keeps the narrative moving as much as the lyrics.

Listen to the song below, which is the lead single from Sex Stains’ self-titled debut album, out September 2 courtesy of Don Giovanni.