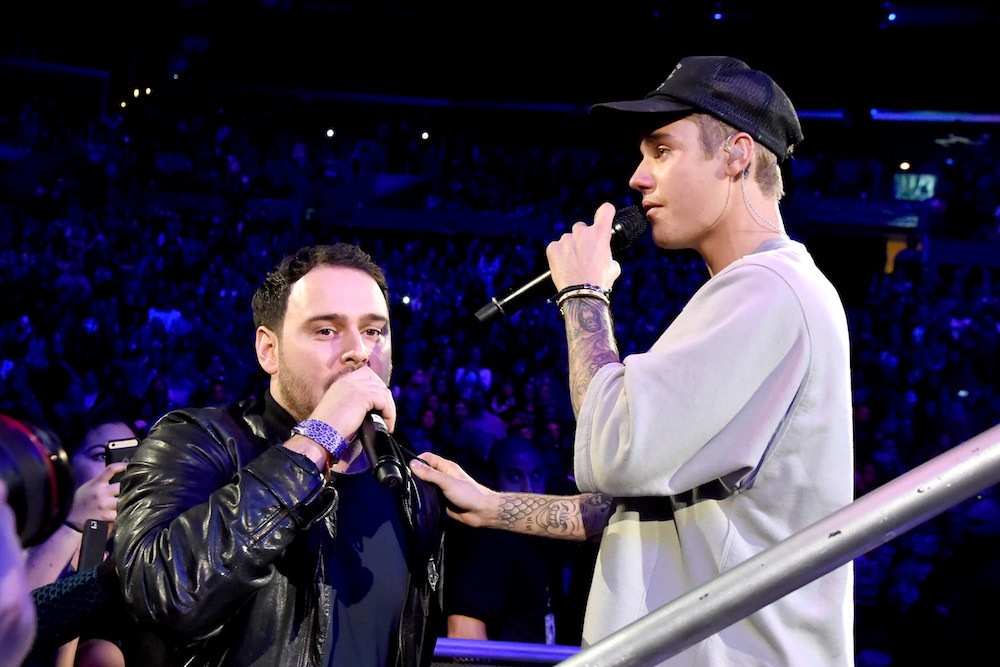 Last week’s Republican National Convention had a ball with its unauthorized use of music. The party apparently tried to get Justin Bieber, too. TMZ reports that CAA, the talent agency that represents the Purpose star, received an offer of $5 million to perform near where the convention was held. He might’ve taken it if his manager Scooter Braun and LeBron James didn’t step in.

James reportedly “urged him” not to go, while Braun, a Hillary Clinton supporter, took a much harder stance. He talked to Bieber about putting “Black Lives Matter” banners in the Cleveland venue, but when the organizers insisted that only “All Lives Matter” was permissible, and he couldn’t diss Donald Trump (which Ted Cruz ended up doing anyway), Braun gave him a passive-aggressive ultimatum:

We’re told Scooter told Justin it was up to him if he wanted to do the show, but he said he couldn’t continue to represent the singer if he did, out of principle. Scooter felt the GOP was using Bieber as its tool.

With James and Braun saying no — not to mention how the trepidation the pop star’s all-black band expressed about playing for a party typically unwelcoming toward African-Americans — Bieber turned down the show.

So Trump gets Brian May’s ire. Clinton gets Katy Perry’s. The campaign trial continues and Bieber is still Braun’s client.