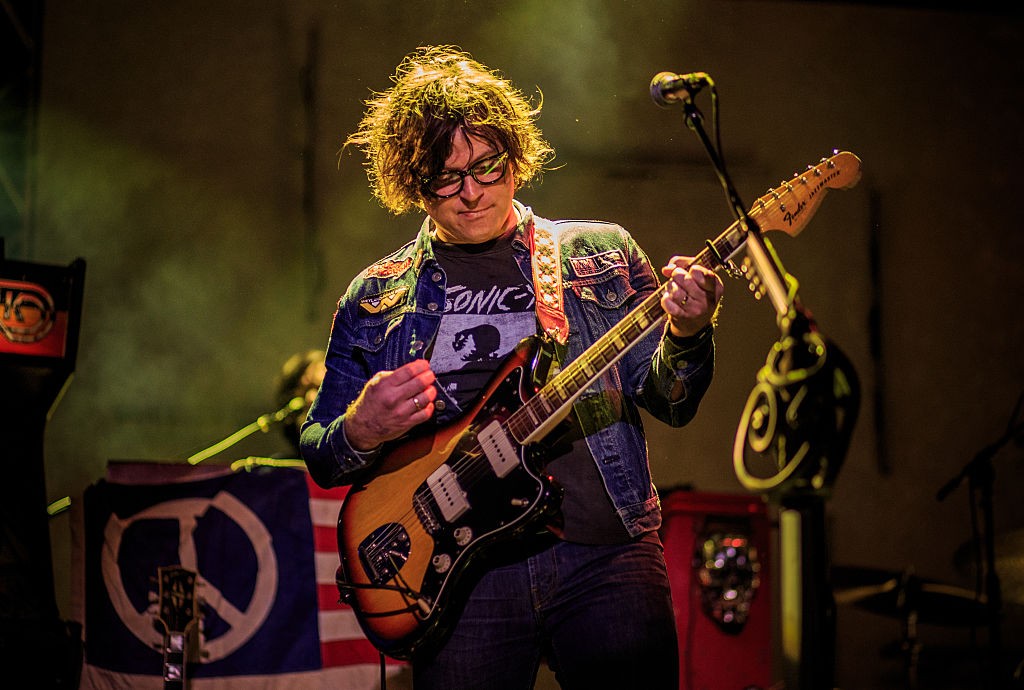 Ryan Adams’ cover of all-time Oasis tearjerker “Wonderwall” is the literal soundtrack to ’00s teenage heartache, and this week, the singer-songwriter added at least two more covers to his repertoire (just kidding, Ryan, we know you probably have entire albums memorized). Performing with Noel Gallagher’s High Flying Birds in Pittsburgh on Wednesday night, Adams busted out two covers of songs made famous by the Gallagher brothers back when they were still on speaking terms: “Morning Glory,” the title track from Oasis’ second album, and “Supersonic,” their first-ever single. Watch below.