Plus an improvised song about rabies 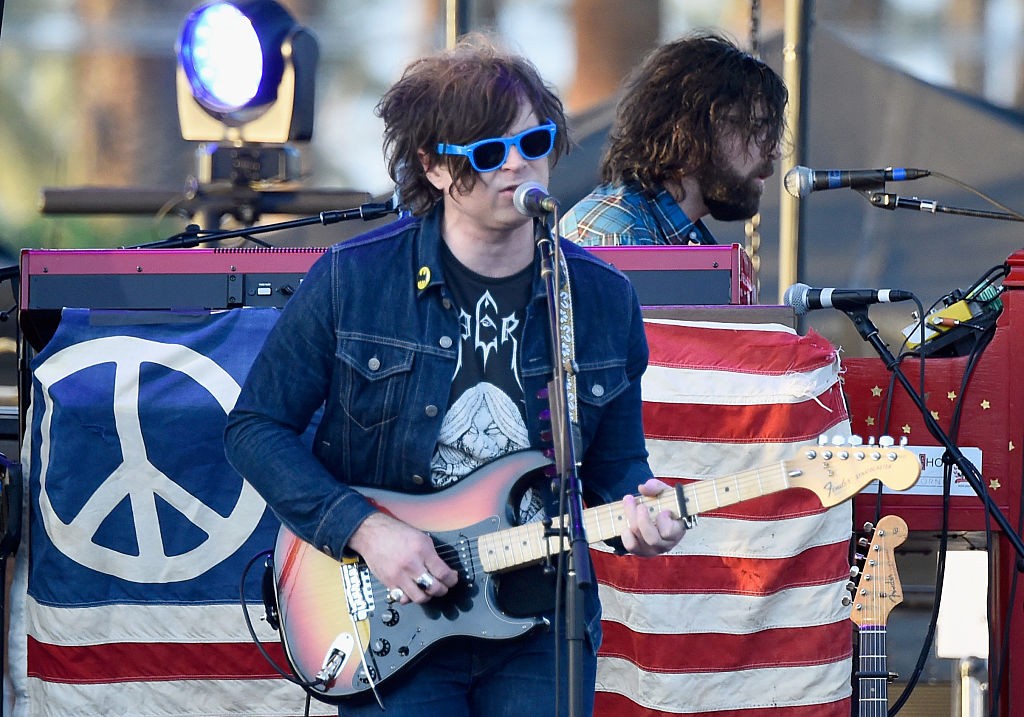 Ryan Adams is apt to cover just about anything. Performing at the Newport Folk Festival yesterday with the Infamous Stringdusters and Nicki Bluhm, he opted for metal: Slayer’s “South of Heaven” and Black Sabbath’s “The Wizard.” As it turns out, both are surprisingly well-suited to the Stringdusters’ bluegrass-y take.

Adams also improvised a new song, “Frightened and Rabid,” based on a misheard request from the audience. Find audio of all three below (via JamBase and Stereogum), plus a stream of Adams’ entire Newport Folk Festival performance, courtesy of NPR.