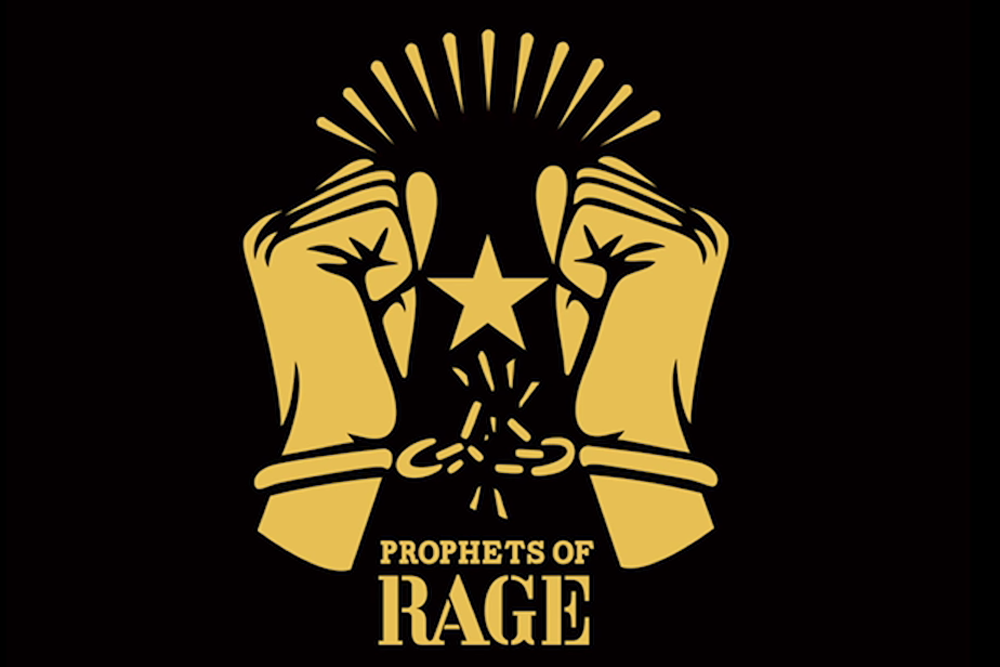 As they prepare to embark on an extensive world tour — which will kick off with a pre-planned “guerrilla performance” during this week’s Republican National Convention — supergroup Prophets of Rage have debuted a brand-new single, also titled “Prophets of Rage.”

The band, which features members of Rage Against the Machine, Public Enemy’s Chuck D, and Cypress Hill’s B-Real, worked with producer Brendan O’Brien (Red Hot Chili Peppers, Pearl Jam) on the stomping, inflammatory track, which demands the listener “clear the way” over charging guitar. Listen below or via Prophets of Rage’s website.