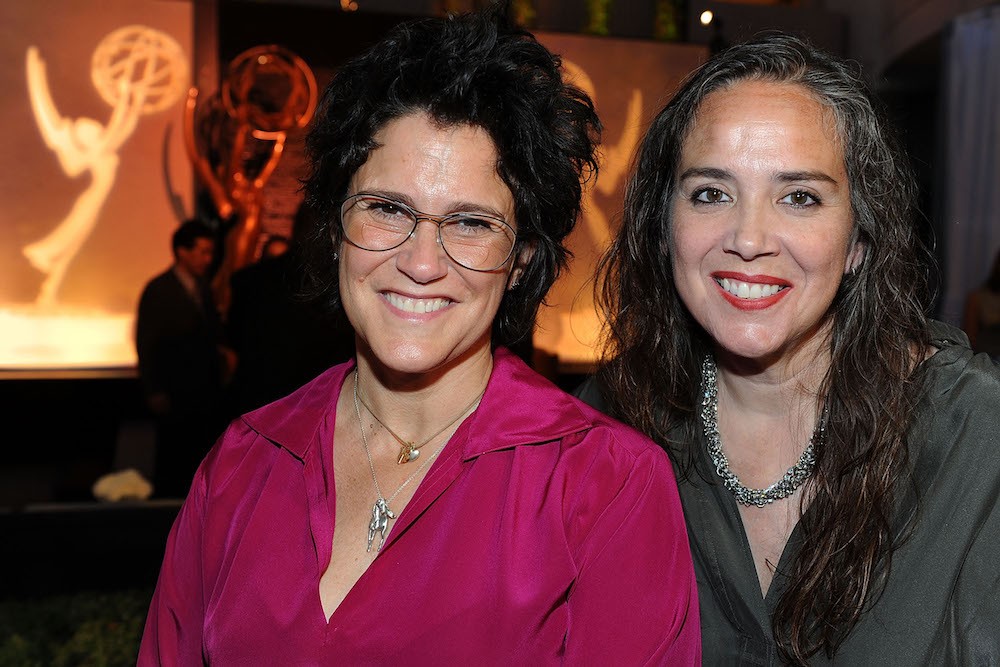 Days after Prince’s passing, the Revolution — the backing band featured on 1984’s Purple Rain, 1985’s Around the World in a Day, and 1986’s Parade — announced they were reuniting as a way to pay respects to the purple legend. Now, they’ve announced the first two shows on the tour.

Fittingly, the gigs will take place at famous Minneapolis venue First Avenue (where scenes from Purple Rain were shot) on September 2 and 3. The reformed Revolution includes the duo Wendy Melvoin and Lisa Coleman, BrownMark, Dr. Fink, and Bobby Z. Dez Dickerson and André Cymone are billed as special guests.

“Only by playing for you, the fans, can we be Prince’s Revolution,” the band said in a press release. “He gives Us 2 one another now, as we all start to heal and fill forever emptiness with sound. 2gether, we are The Revolution.”

Tickets will go on sale here. Check out an official poster below. 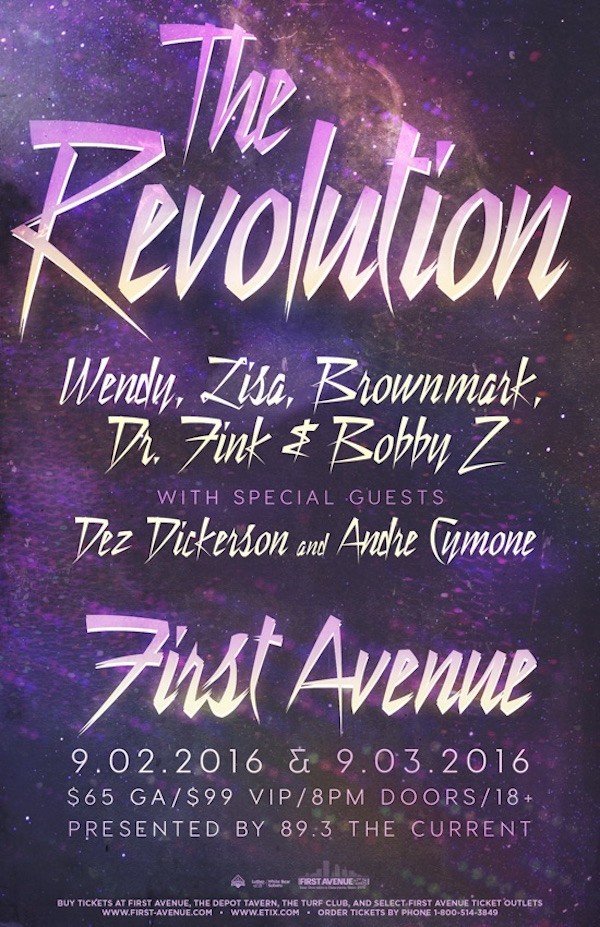