Of Montreal Break Out the ’80s Sax on ‘My Fair Lady’

It's the second look at their 13th studio album, 'Innocence Reaches' 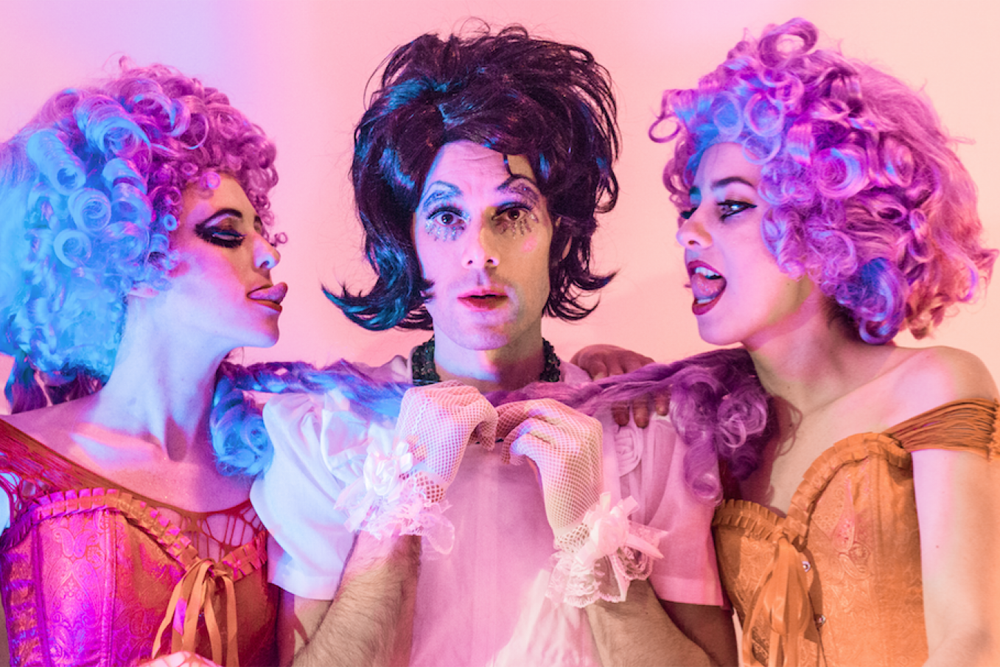 Last month, Georgian indie-pop staples of Montreal shared a brand-new single called “It’s Different for Girls” and news of their 13th studio album, Innocence Reaches. Now, the troupe has a second look: a flute- and ’80s sax-tinged bouncer called “my fair lady.” Of course there’s no mention of ‘enry ‘iggins or his cockney-accented Eliza (that would be too on the nose), but “my fair lady” does sound concerned with the idea of personal change — a definite theme in the mid-century musical. Listen via DIY, and look for Innocence Reaches on August 12 from Polyvinyl.