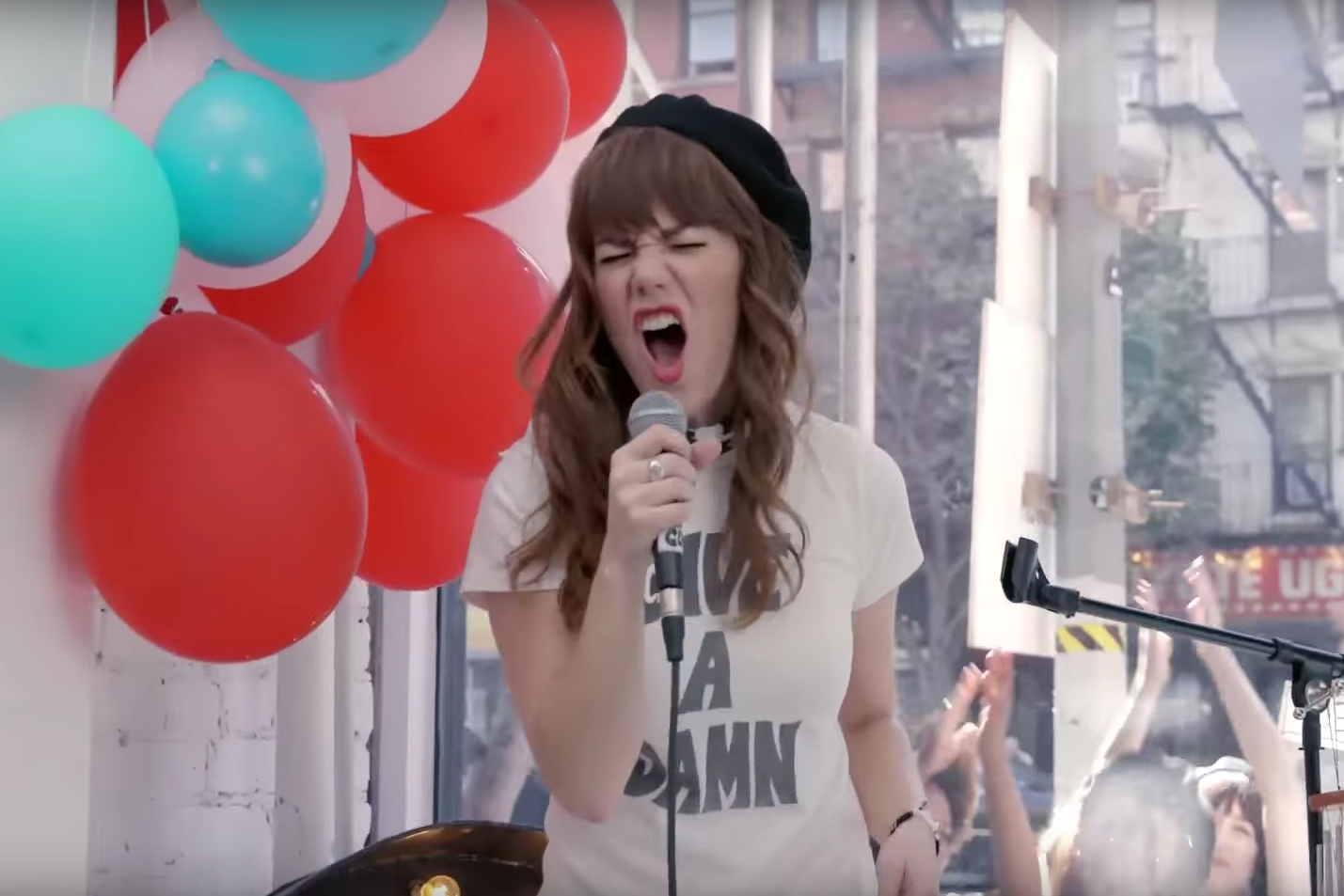 Tennessee Thomas’ Deep End Club, an East Village boutique and community space, is closing this weekend. On the bright side, it has as precious a eulogy as a T-shirt shop could hope for: The first video by Nice as F**k, Thomas’ band with Jenny Lewis and Erika Forster, is a dance-party dramatization of the club and its members. The clip premiered today at Noisey, where the band provided the following statement:

Here’s the video for “Door” filmed in the Deep End Club, where the songs were written, surrounded by members of our activated community. The Deep End Club closes its “Door” this weekend after three years, but it’s [sic] message of Peace & Love will continue on in many forms.

Nice as F**k’s self-titled album is out now from Lewis’ own Love’s Way Records. Albert Hammond Jr. of the Strokes makes a cameo appearance in the “Door” video as a very square landlord, and Adam Green of the Moldy Peaches plays a newspaper hawker. Watch below.