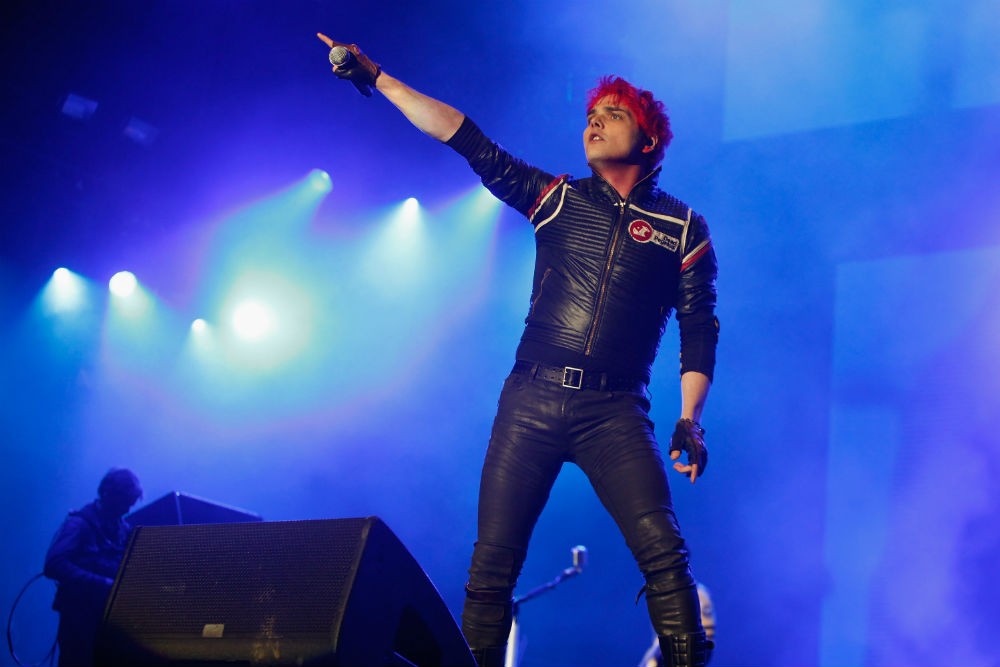 Yesterday, My Chemical Romance tweeted a 30-second teaser trailer hinting that something was coming on September 23. Since it was their account’s first tweet in more than a year, many people — us especially — jumped the gun and assumed there was a reunion in the works.

Today, the emo greats have shared another tweet, one that is decidedly less cryptic. Turns out that MCR are instead planning to reissue their third album, 2006’s The Black Parade, to celebrate the record’s tenth anniversary (which is technically in October). The band also confirmed in their latest tweet that “there is no reunion planned.” Their breakup, announced in 2013, still holds. So long, and goodnight.

Thank you so much for the love. pic.twitter.com/3wv6G7CXIk