Something is coming this September 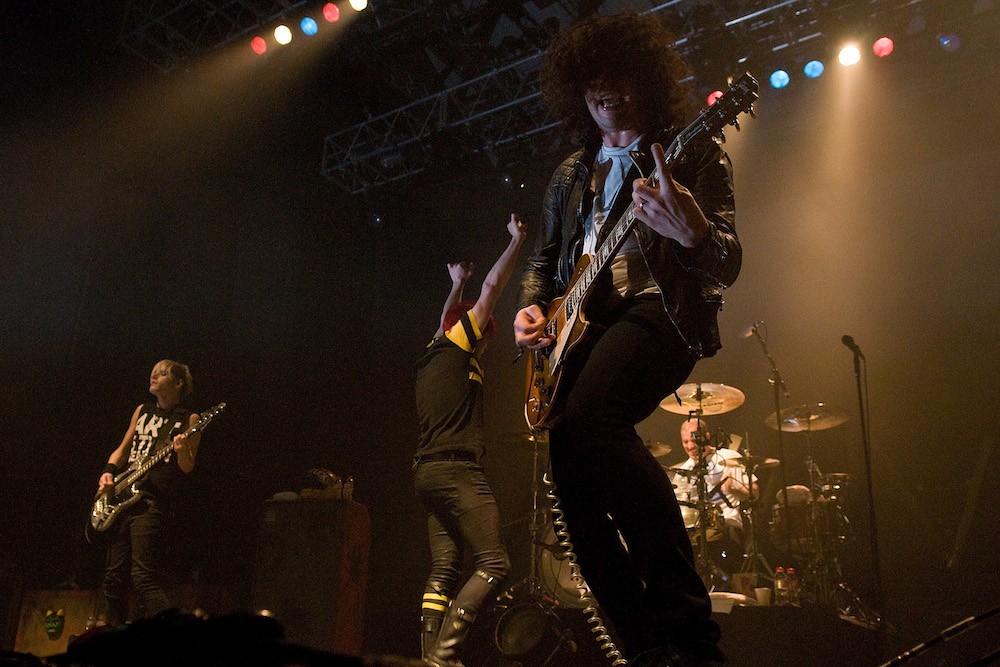 My Chemical Romance’s breakup in 2013 might turn out to be more of a hiatus. The emo band seem to be hinting at a reunion: Earlier today, they tweeted a 30-second video of a flag with the group’s insignia and revealing the date 9/23/16. This was their first tweet in more than a year.

Whether that September date is the release date for a new album, song, tour, or something else remains to be seen. If it is an LP, it will be My Chemical Romance’s first since 2010’s Danger Days: The True Lives of the Fabulous Killjoys. Details are still sparse, but it looks like things, in fact, are now okay for the future of the band. Watch the teaser below.

Correction: An earlier version of this post said that My Chemical Romance had announced a proper reunion. While it looks as though that’s what the band is building toward, an official reunion has yet to be confirmed.