Home » Deals » Music Festival Survival Guide: Everything You Didn’t Know You Needed for Under $200

Music festival season is officially in full swing: Panorama, Lollapalooza, Outside Lands, Austin City Limits — they’re all waiting in the not-so-distant future. To help you get the most out of your festival-going experience, we’ve rounded up a helpful checklist of packing essentials so you’ll be prepared, rain or shine.

Last month’s Governors Ball was cut short due to overcast weather, with rain pouring down as Miguel performed for a slowly dwindling crowd. Great show — it was Miguel, after all — but the one thing the moment was missing? Rain gear. 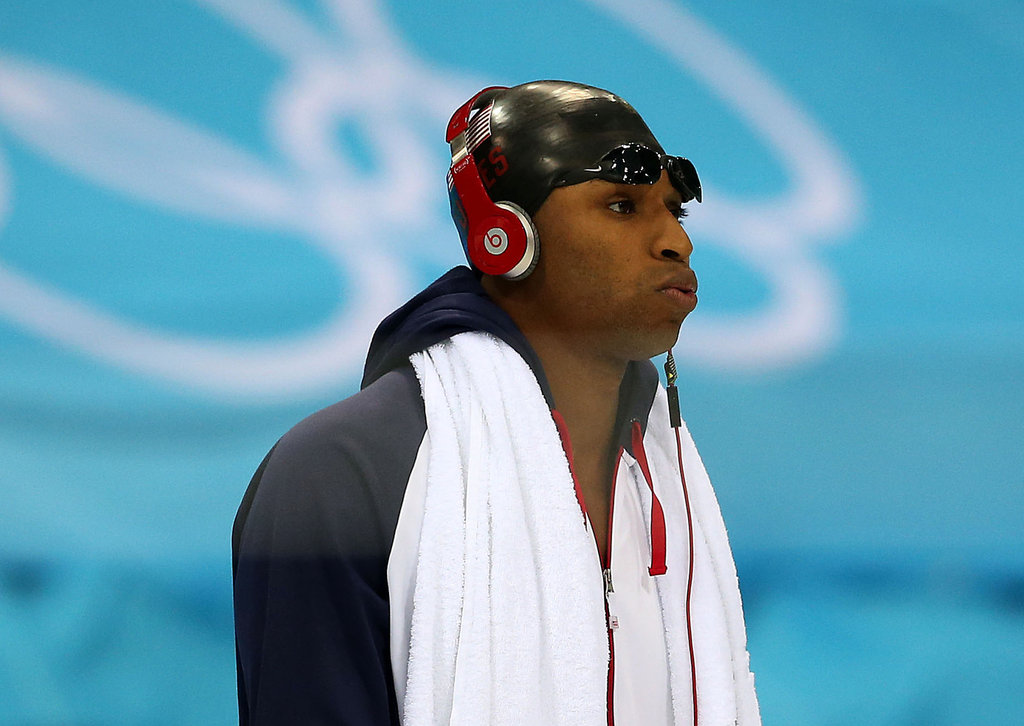 One of the hardest things to do at a music festival is find someone in a crowd. Depending on how large your group is and how many of you split up to catch different sets, there’s going to come a point where you’re screaming “Ashley!” into a crowd of people screaming the words to the Strokes’ “Someday.” To make things worse, a large group of people hogging the same network(s) will ensure that your phone runs out of battery in practically half the time it normally would. You’ll wish you had an external phone battery: One flick of a switch gives your cellular device almost twice the battery life, which increases the likelihood you’ll find your lost festival companion.

Harking back to rain gear, it’s also a great idea to get a plastic, waterproof, see-through pouch for your phone.

Can’t stress how important water is at a music festival. The last thing you want is to pass out from heat exhaustion, wake up in a medic tent, and miss the festival. Whether it’s a big refillable water bottle or one of those CamelBak backpacks that hold two liters of water, make sure you stay hydrated.

4. Items for the Portable Restrooms

You’re going to be drinking a lot of water at a music festival — maybe even some of those overpriced beers — which means you’re eventually going to have to use the festival bathroom. (Especially if you’re camping.) Stay as clean as possible with some baby wipes, hand sanitizer, and even your own roll of toilet paper. You’d be surprised how quickly supplies run out and how infrequently they’re replaced.

It’s summer. The sun is going to be in your face all day. It would suck to go to a festival and not even be able to see any of the acts. Make sure your sunglasses are actually polarized, meaning that they not only neutralize glare but also block harmful UV light. If your eyes are really sensitive to the light, maybe even bring an extra pair of diffraction glasses for any night shows that assault your eyes with stage lighting. Also, wear sunscreen.

It might seem redundant to wear ear plugs at an event where listening to stuff is the primary objective, but it’s worth it. Festival stage speakers are designed to project. So if you insist on standing toward the front of the stage all day, having a set of plugs on hand will keep you from going, “WHAT?!” all next week.

When planning a festival itinerary, we imagine being in the crowd of every set. In reality, though, everyone gets tired by day two and opts to sit on the grass a little further out from the stage. By this point, though, the ground has been stomped on by a thousand shoes, so it’s great when someone in the group thought to pack a blanket or beach towel. Trust us: It’s way better than just “roughing it” and dirtying up all your clothes.

If you’re staying at a festival campsite that lets you keep your car next to the grounds (as opposed to a far-away parking lot), we highly recommend packing an inflatable car air bed mattress. It’s larger and more comfortable than a sleeping bag, and you won’t have to worry about sleeping in nasty weather conditions.

Whether it’s a Clif bar, Kind bar, or those TAKE5 bars they were handing out at Governors Ball, most energy bars are full of grains and soybeans to keep you energized. And with all the expensive festival food trucks, it’s a smart money-saving move to pack snacks of your own.

Wear something crazy. Get creative! Festivals aren’t only about practical packing lists — they’re about the music and the people you’re with. Bring glow sticks or other fun party accessories. The more fun everyone around you is having, the more memorable the whole experience will be. 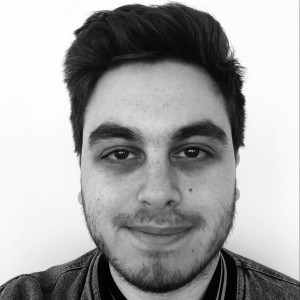