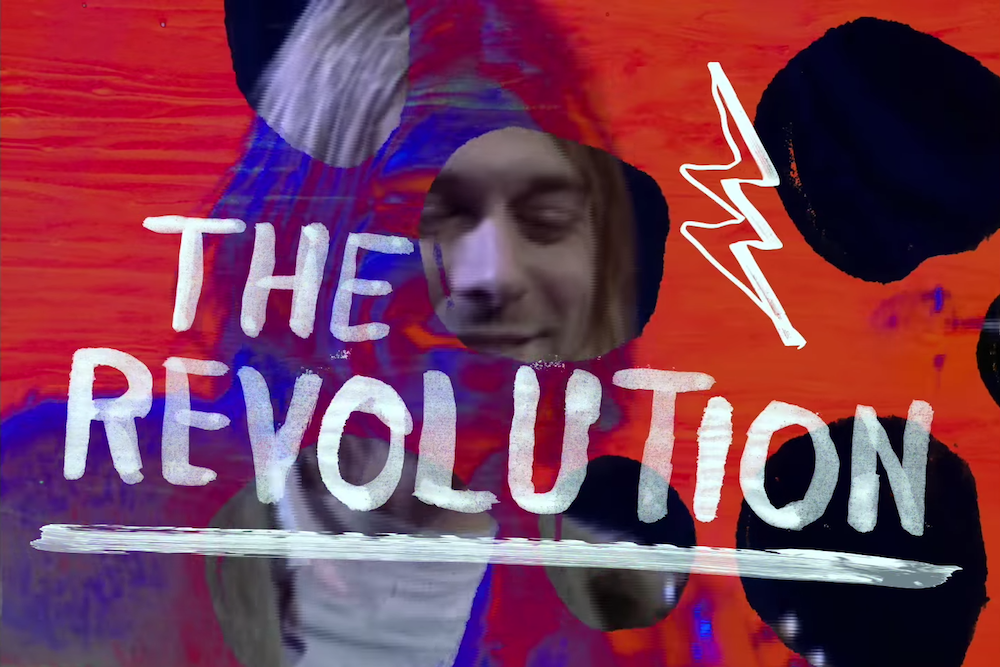 MTV gained a lot of its current cultural cachet because of its strong ’90s run, so it’s no surprise they’d reach back to that decade in the age of nostalgia as they’ve largely fallen out of relevance. The network announced that on August 1, it’ll be re-launching VH1 Classic as MTV Classic.

The new channel will run through the breadth of MTV’s second decade in programming. That includes Beavis & Butt-head, cult classic Aeon Flux, TRL, and the best episodes of MTV Unplugged — which should mean Kurt Cobain and his acoustic will be back on your TV set soon. It’s also been promised that the channel will play ten hours of music videos a day, from 3:00am to 1:00pm.

As an added treat, the first hour of MTV Classic’s launch will mimic the 1981 launch of the original MTV (August 1 also marks the 35th anniversary of the channel’s debut). Fans will also be able to enter the time warp through a live stream on MTV’s Facebook page.

Watch the trailer below. August 1 is just a few days away.