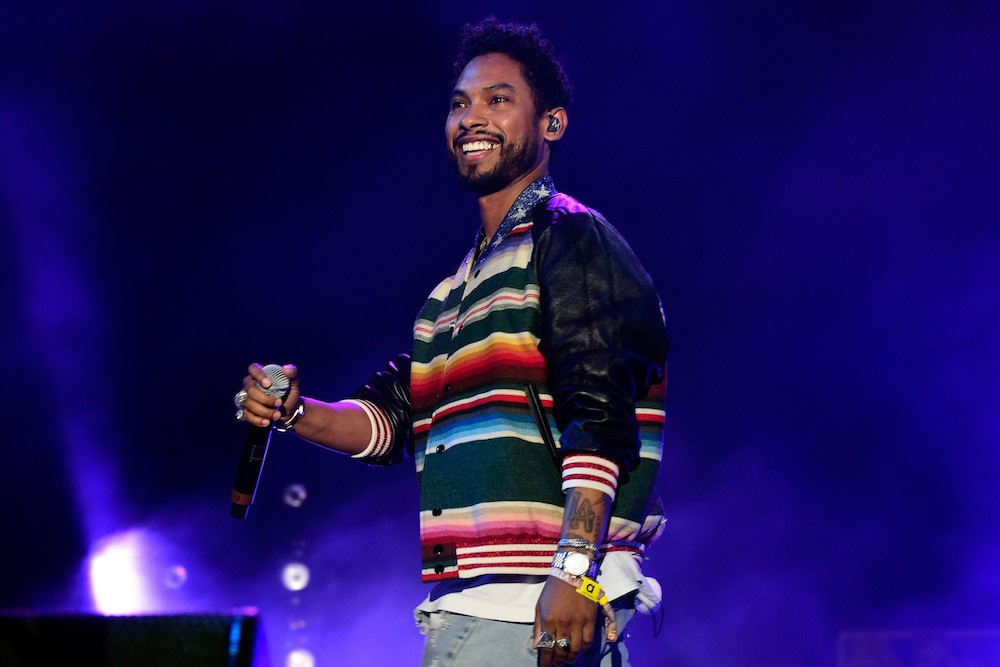 Over the past few stressful and tragedy-filled days, many big-name artists have decided to use songs to protest police brutality. After Jay Z’s “Spiritual” and the Black Hippy remix of “THat Part,” Miguel decided to drop his own tribute, called “How Many.” The R&B crooner decided to release a skeletal, emotionally raw demo on his SoundCloud.

Miguel said on the SoundCloud caption that he wrote “How Many” in his London hotel room “between the hours of 4am and around 7am when i passed out.” The song carries that after-hours weariness and a heavy heart: “I’m tired of human lives turned into hashtags with prayer hands.”

Listen to the “How Many” demo below. Miguel said he’ll update the song every week until it’s finished.