Rocks Off: Mick Jagger, 72, Is Going to Be a Daddy Again

The Stones are still working, apparently 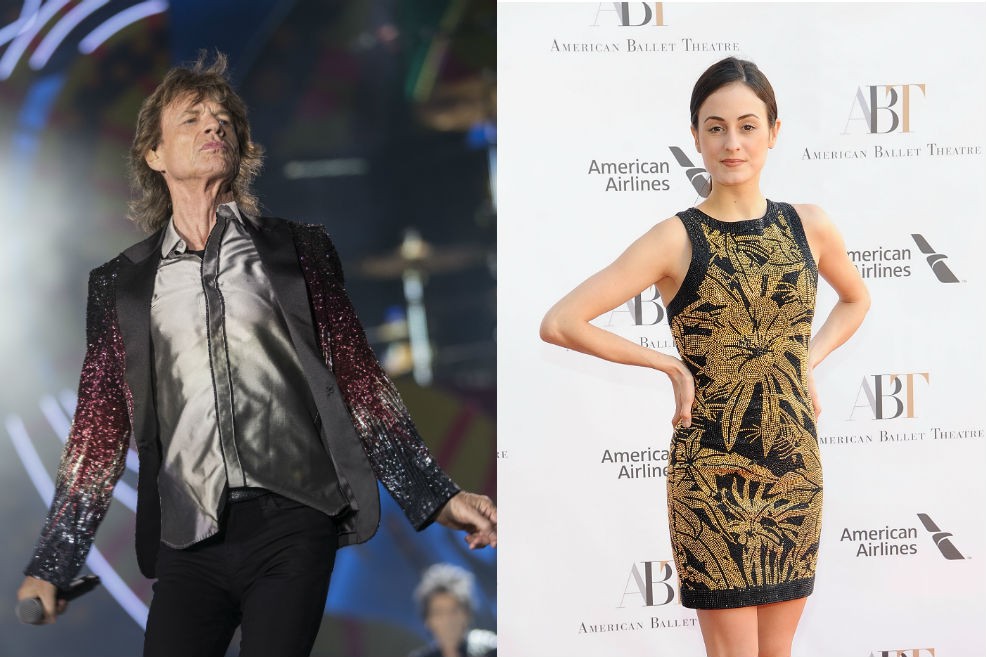 Rolling Stone Mick Jagger, who’s not dead yet, is about to be a father for the eighth time: current partner Melanie Hamrick is pregnant, a spokesperson confirmed to British tabloid The Sun. Hamrick is a 29-year-old dancer with the American Ballet Theatre who’s been performing with the company since 2004. She and Jagger, who turns 73 in ten days, reportedly began dating in 2014.

In this, at least, Jagger appears to have bested fellow Stones member Ronnie Wood, 68. He welcomed twins with wife Sally Wood, 38, this past May. Congratulations, everybody.