Massive Attack Release the Brooding ‘Come Near Me’ and ‘The Spoils’

The songs previously appeared on their Fantom app 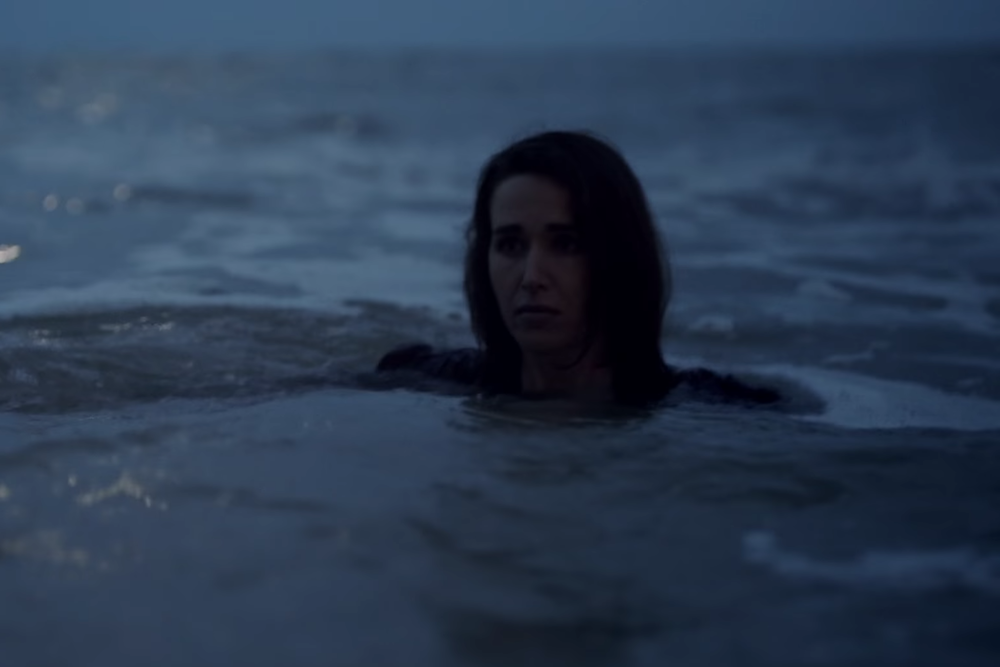 Massive Attack have released a fitting soundtrack to this dreary Friday morning in New York. The trip-hop duo dropped two tracks: “Come Near Me” featuring British singer Ghostpoet and “The Spoils” assisted by Mazzy Star lead singer Hope Sandoval. Both tracks were teased earlier this week on their Fantom app.

The orchestral sweetness of “The Spoils” juxtaposes the bleak cackle of “Come Near Me,” which also comes with a new video. In the Ed Morris-directed clip, Kosovan actress Arta Dobroshi walks backward as she’s pursued by a bespectacled man. It doesn’t end well for either of them.

Watch the “Come Near Me” video, and stream both tracks below.