From the singer of one experimental electronic duo to another 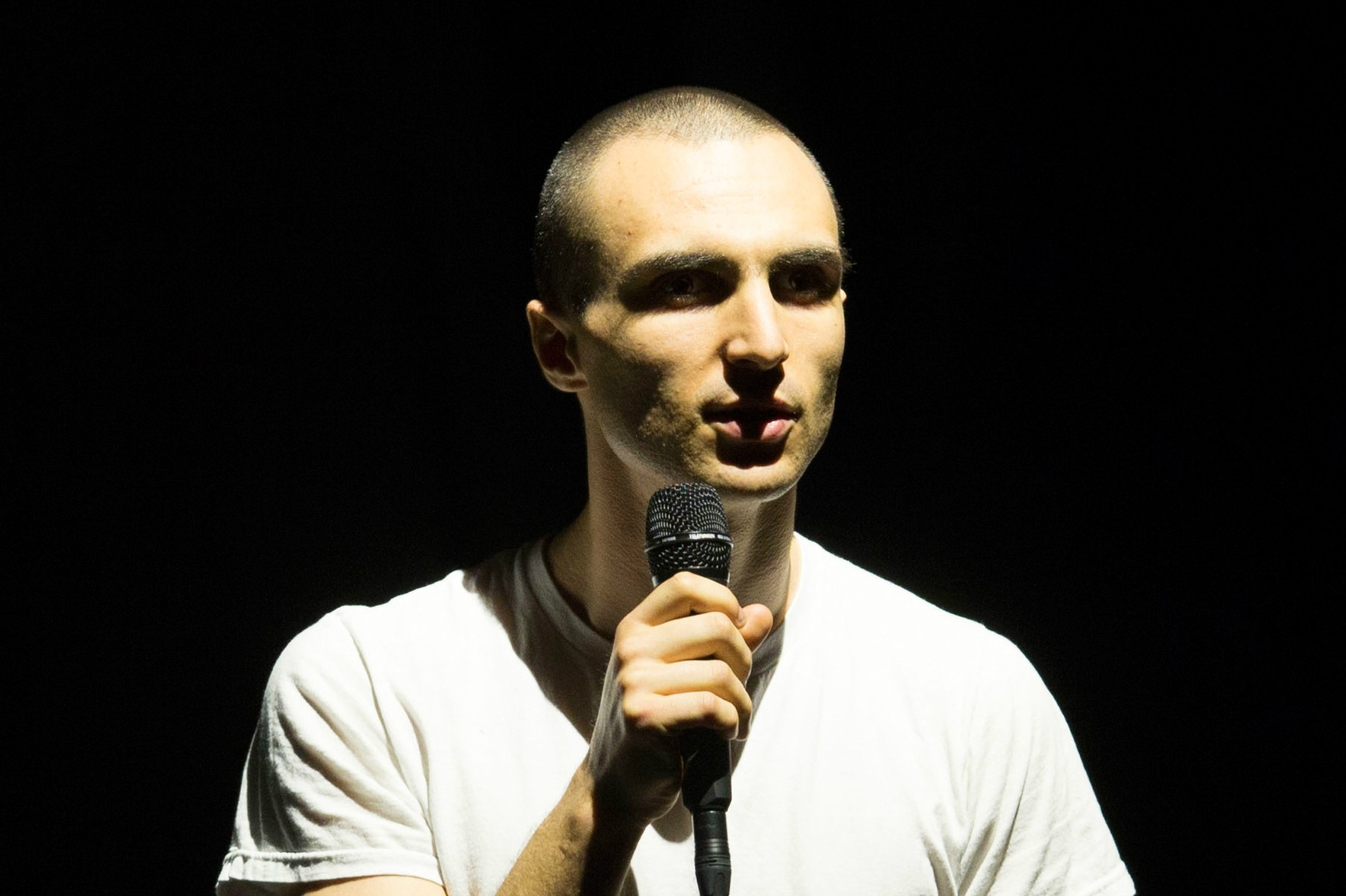 Devon Welsh, singer of recently defunct electronic duo Majical Cloudz, has shared “Me and Alan Vega,” a tribute to the late frontman of Suicide. Welsh recorded the track in 2011, he said, but shared it today to honor Vega, who died yesterday at age 78.

“Suicide has been very inspiring and influential to me ever since I first heard their music,” Welsh wrote on his Bandcamp page, where he also provided the song’s lyrics (“Fill your cup with diet soda, think of Suicide”).