"I want to vomit it out of my nostrils." 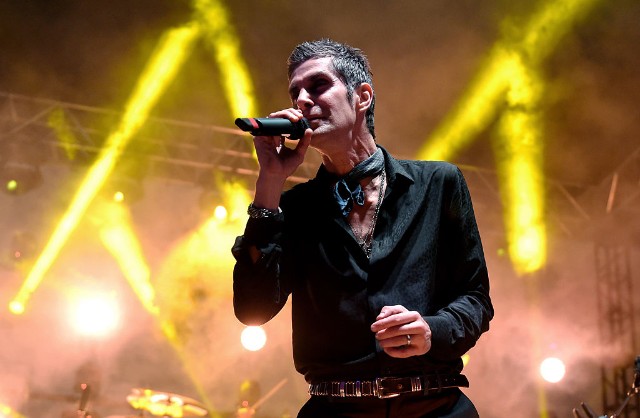 Lollapalooza is set to power through its 25th anniversary next weekend, and the Chicago Tribune’s Greg Kot took a look at the festival’s evolution from a one-off touring event to a permanent fixture of the city’s summer calendar. Perhaps the most entertaining revelation was festival founder and Jane’s Addiction frontman Perry Farrell’s opinion of electronic dance music: He hates it.

“I hate EDM. I want to vomit it out of my nostrils,” Farrell told Kot. “I can’t stand what it did to what I love, which is house music, which was meditative, psychedelic — it took you on a journey. … I sometimes cringe at my own festival.” Farrell goes on to say he’s in the initial stages of organizing a new event, which will be more to his taste: “At my new project, there will be great house music. I hope I will keep EDM at the door. They will be turned away.”