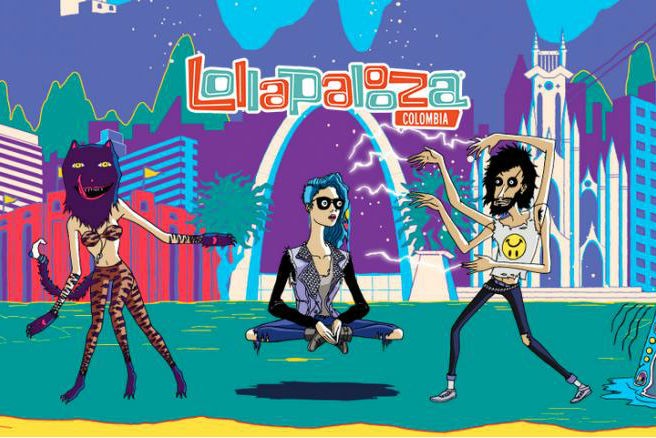 Lollapalooza’s inaugural Colombian festival has been canceled after a headlining artist pulled out of the event, organizers announced Friday. The two-day festival was set to take place September 17 and 18 in the capital, Bogotà, with performances by Lana Del Rey, Disclosure, Wiz Khalifa, and the Chainsmokers.

According to a Spanish-language statement posted to the festival’s official website, the unnamed main act withdrew “hours before” the formal lineup announcement and organizers were unable to find an appropriate replacement. One major headliner had yet to be announced, and was listed as “?????” on the official lineup (see below). Fans who purchased tickets to the festival were promised refunds.

Colombia’s RCN Radio reported the imminent cancelation on Thursday. The network cited an anonymous source who said that the unnamed headliner was Rihanna, and further claimed that the singer was concerned about contracting Zika virus. SPIN cannot independently confirm this report.

Lollapalooza’s flagship event is unaffected and takes place later this month in Chicago. The franchise also held festivals in Argentina, Brazil, and Chile this spring. 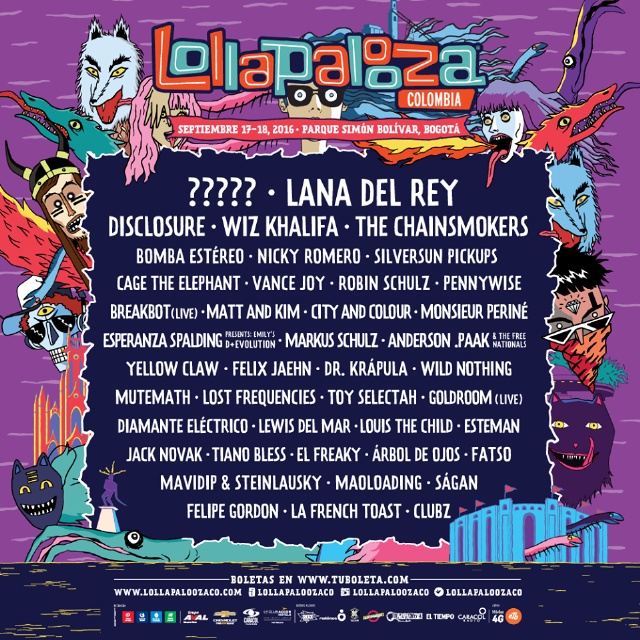