On the White House's South Lawn 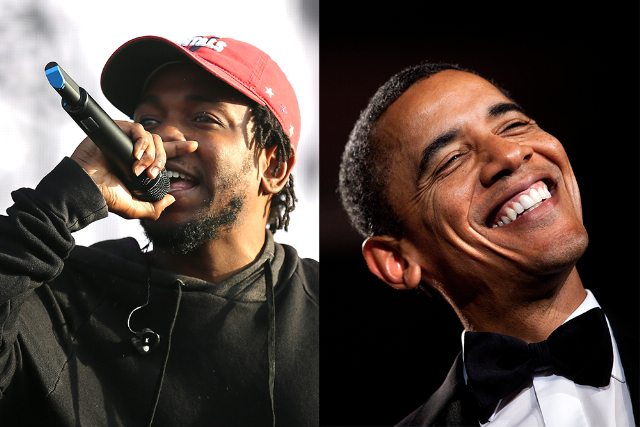 President Barack Obama and First Lady Michelle Obama have booked Kendrick Lamar and Janelle Monáe to play the official White House Independence Day barbecue, Politico reports. The event on the South Lawn honors military heroes and their families, and families of White House staff will also attend. Needless to say, it’s probably going to be cooler than wherever you may be watching fireworks this weekend.

Lamar’s “How Much A Dollar Cost” was Barack Obama’s favorite song of 2015, and the untitled unmastered. rapper met the President at the White House earlier this year. Monáe is a longtime favorite of the first family, and recently contributed to “This Is for My Girls,” a promotional single for an education initiative Michelle Obama debuted at this year’s South by Southwest festival.

Previous White House Fourth of July concerts have featured Foo Fighters, the Killers, Fun., Brandi Carlile, and Brad Paisley. If you know how to score guest list at the White House, let us know.