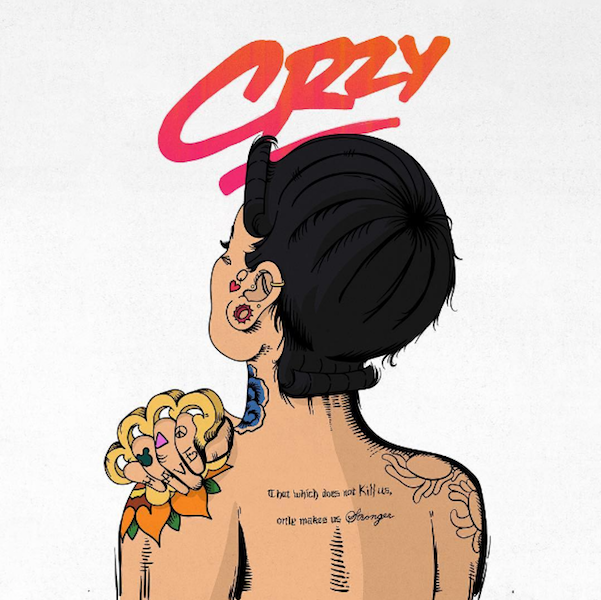 Kehlani hasn’t released a solo record since May’s “24/7,” which dropped after a suicide scare following the PARTYNEXTDOOR/Kyrie Irving romantic rigmarole. The Bay Area singer ended the silence on Thursday night with “CRZY.”

While “24/7″ was more of an emotional revelation, “CRZY” finds Kehlani more self-assured over a percussive instrumental. “If I gotta be a bitch, I’ma be a bad one,” she proclaims in a choice lyric. Give the new single a listen below.