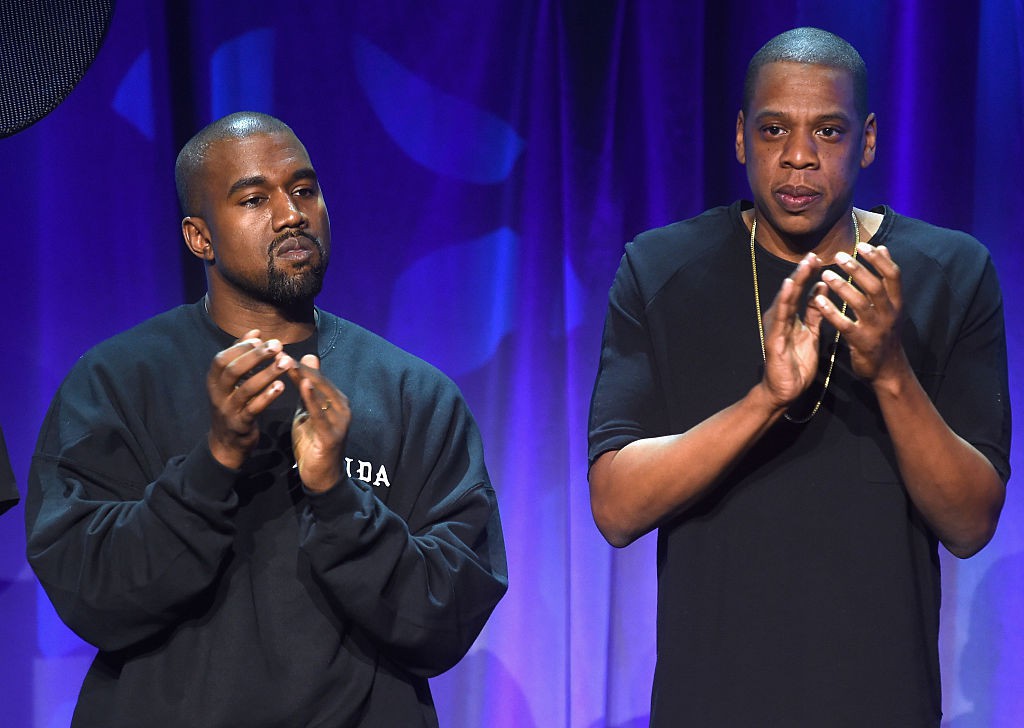 Kanye West is known as a big supporter of Jay Z’s TIDAL music streaming service — he appeared beside Jay at the service’s launch, and he used its live-streaming capabilities to debut his latest album The Life of Pablo, which was a TIDAL exclusive for weeks. In a series of tweets today, West criticized the TIDAL vs. Apple Music rivalry for “f**king up the music game” and called for Apple to buy its competitor.

This Tidal Apple beef is fucking up the music game.

I need Tim Cook Jay Z Dez Jimmy Larry me and Drake Scooter on the phone or in a room this week!!!

Fuck all this dick swinging contest. We all gon be dead in 100 Years. Let the kids have the music.

Apple give Jay his check for Tidal now and stop trying to act like you Steve.