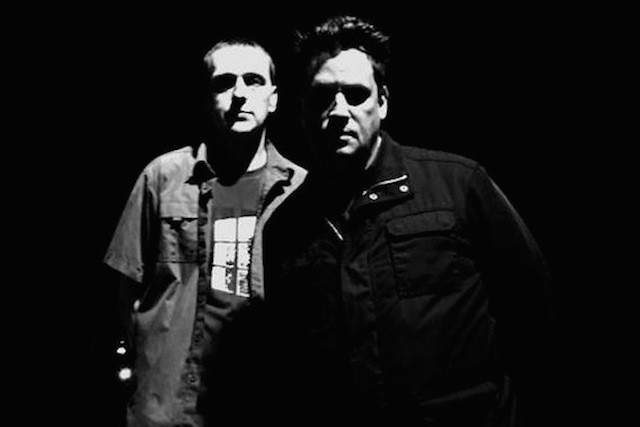 Jesu’s Justin Broadrick and Sun Kil Moon’s Mark Kozelek have absolutely no love lost for Michael Jackson. Their new song, “He’s Bad,” is nowhere close to a cover of the King of Pop’s “Bad”: It’s an ice-cold denouncement that references a recent RadarOnline story about disturbing materials reportedly discovered at Neverland Ranch.

“Is the latest on him true? Well, I don’t f**king know / But if I had a son, would I let him get into a car with Michael Jackson? / F**k no,” sings Kozelek. “He made creepy videos the popular kids liked back in the ’80s / And once over a balcony, he dangled a baby.”

“He’s Bad” appears to be the first taste of a forthcoming second album from Jesu/Sun Kil Moon, 30 Seconds to the Decline of Planet Earth (out June 1, 2017 from Caldo Verde Records). Their first collaboration, Jesu/Sun Kil Moon, came out in January. Listen to “He’s Bad” here via Sun Kil Moon’s website (and revisit “God Bless Ohio,” a touching new Sun Kil Moon song from this past Wednesday).