Let him be your stimulation 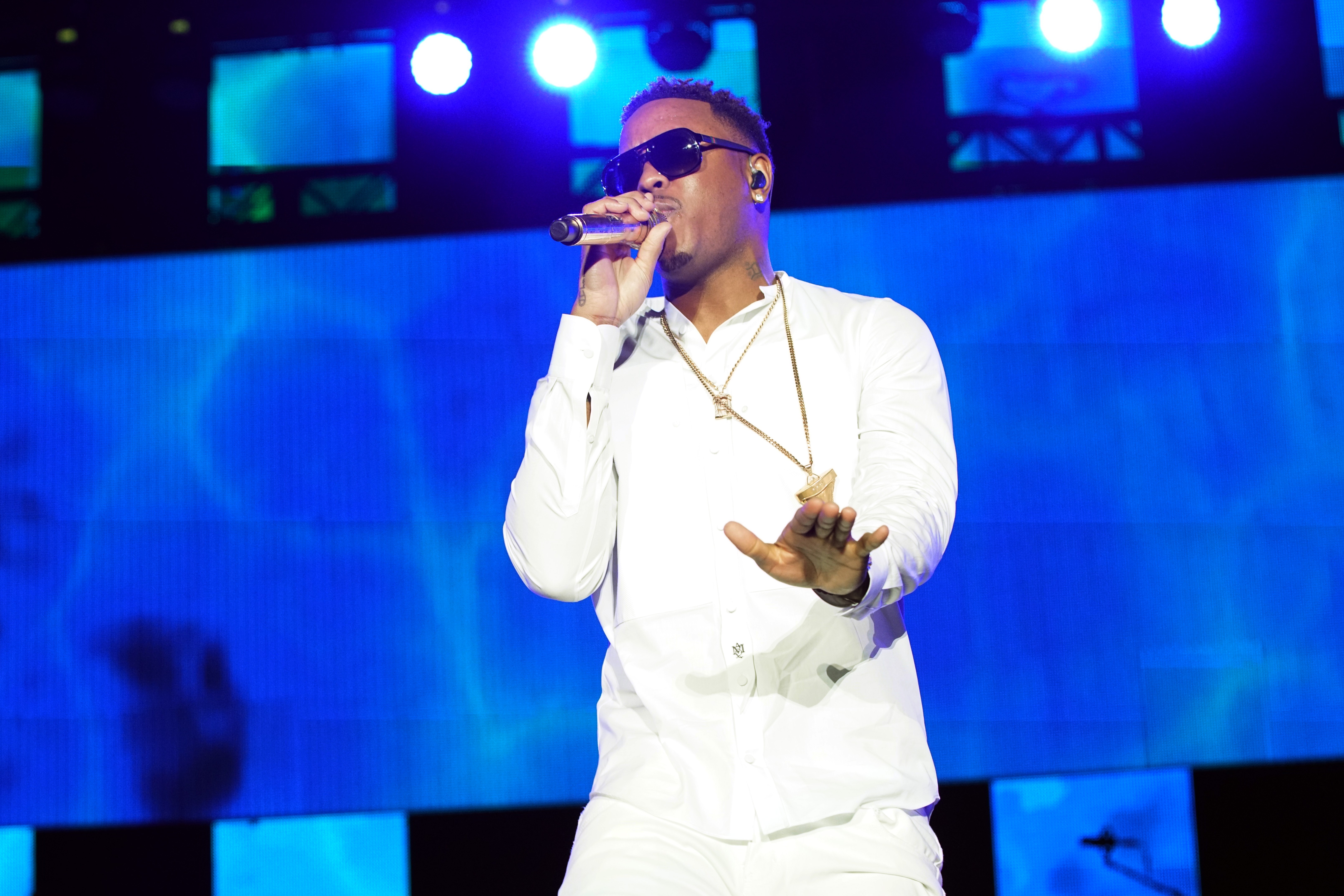 After finally releasing his long-promised and warmly received Late Nights: The Album full-length at the tail of 2015, and contributing “Saw It Coming” to the Ghostbusters soundtrack with G-Eazy, Jeremih is already back to preserve the R&B mixtape crown he earned with the legendary Late Nights With Jeremih. Last night he dropped the new Late Nights: Europe, which the singer had only announced Sunday, with a track list entirely made up of cities he played on his latest tour: “Dubai,” “Amsterdam,” “Stockholm,” etc. Guests include Wiz Khalifa, K Camp, Ty Dolla $ign, and the Game. You can hear Late Nights: Europe below.