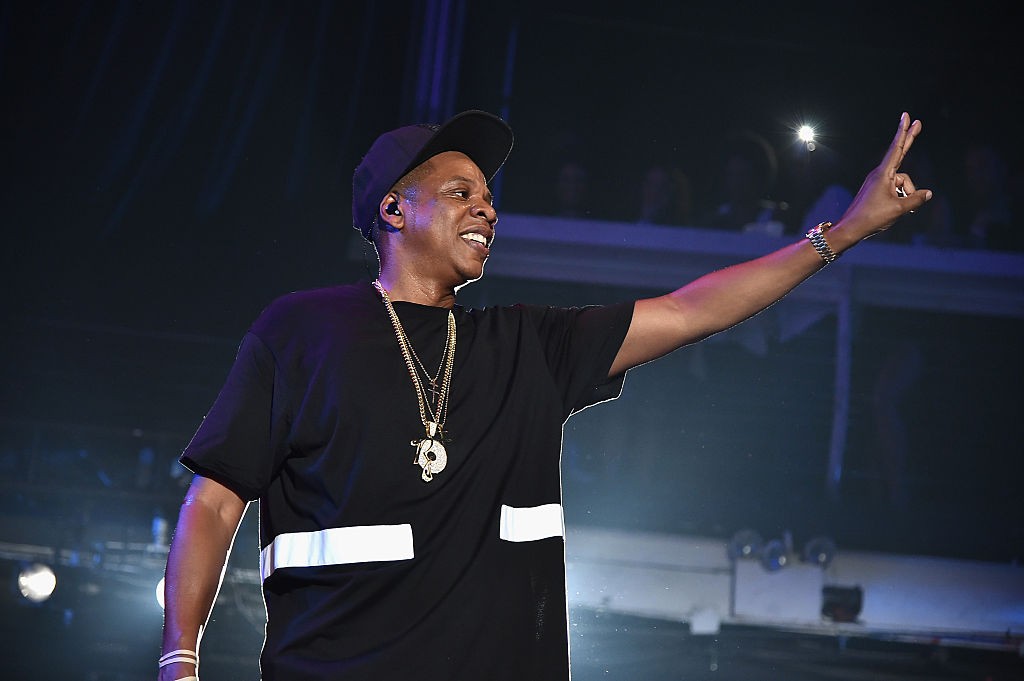 Both halves of music’s first couple have been especially present this week, with Beyoncé speaking out after the deaths of Alton Sterling and Philando Castile and again after the killing of police officers in Dallas. TIDAL subscribers can check out Jay’s selections below.