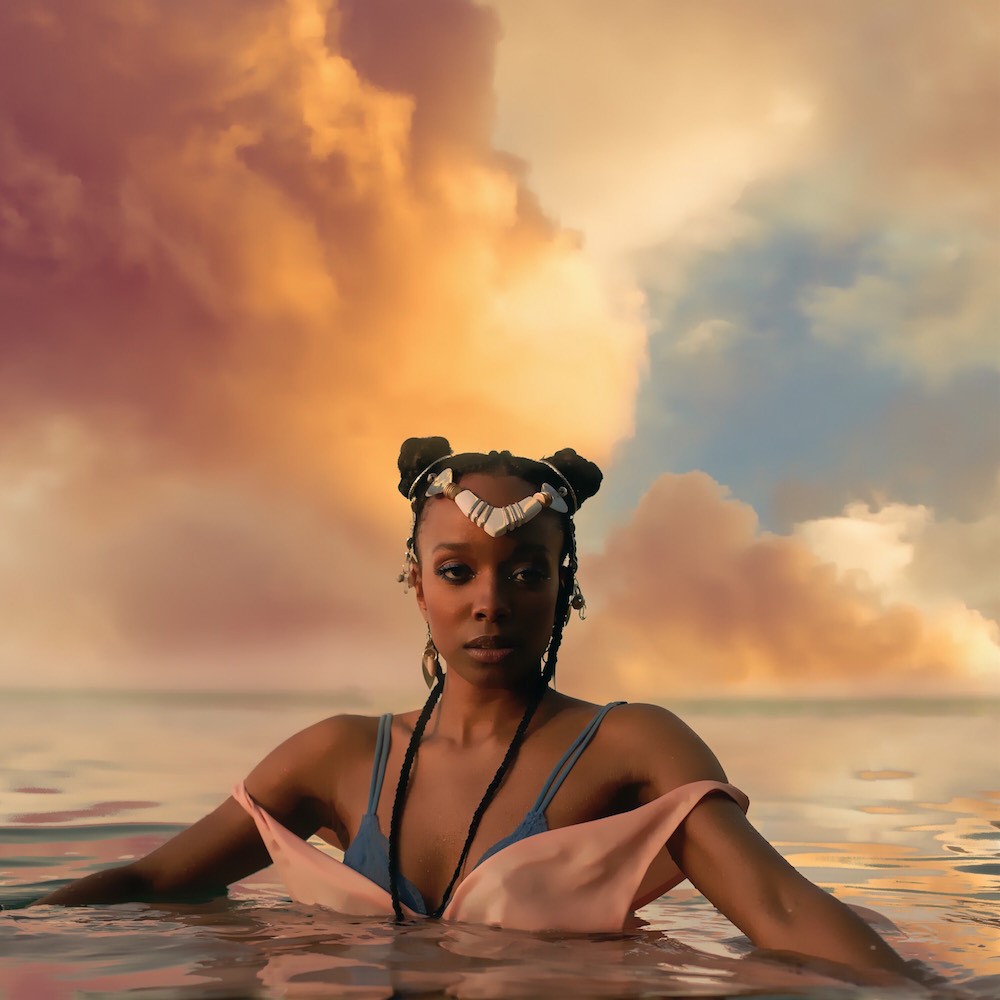 This has been a pretty good year for Chicago’s young talent. In the months after Kanye West’s God-fearing beast of a new album hit TIDAL, Chance the Rapper dropped his long-anticipated mixtape Coloring Book, Joey Purp came into his own with iiiDrops, and Vic Mensa drew on civil-rights activism for There’s Alot Going On. Now, Jamila Woods takes the spotlight. The Chicago activist, poet, and R&B singer makes her star turn with her 13-track debut album Heavn.

Instead of making a commercially accessible gambit, Woods dedicates most of her energies to examining her complicated love of Chicago (like in “LSD,” named after the Lake Shore Drive expressway) and making a paean to black self-love. “I put a post-it note on my mirror so I might love myself / So that I might be enough today,” she sings in a key lyric from “Lonely Lonely.”

“HEAVN is about black girlhood, about Chicago, about the people we miss who have gone on to prepare a place for us somewhere else, about the city/world we aspire to live in,” Woods says in a press release. “I hope this album encourages listeners to love themselves and love each other. For black and brown people, caring for ourselves and each other is not a neutral act. It is a necessary and radical part of the struggle to create a more just society. Our healing and survival are essential to the fight.”