The Windy City poet is releasing a new project next week 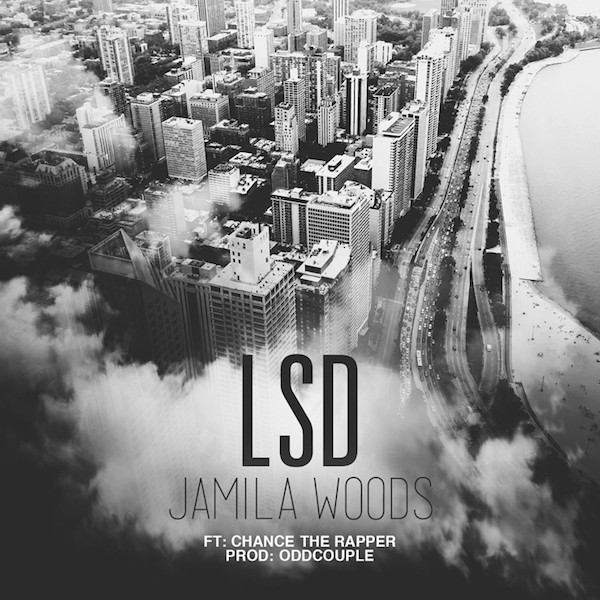 The string of Chance the Rapper guest spots this week continues. This time, he lends a helping hand to soul singer Jamila Woods (featured on Coloring Book’s “Blessings” as an uncredited vocalist) for “LSD,” which is named after Chicago’s famed Lake Shore Drive expressway. Like her prior single “Heavn,” Woods uses soulful, breezy production to give her lyrics a poignant tint: “I won’t let you criticize my city, like my skin / It’s so pretty, if you don’t like it, just leave it alone.”

Woods also shared a statement to accompany the song’s release.

When I was a kid, getting on Lake Shore Drive from the south side to go downtown was magical. I lived on the east coast for a few years and people would laugh when I told them we have beaches and a lake we can swim in. I always wanted to write about that. A lot of people get Chicago wrong. I’ve developed this protective feeling about how we’re portrayed, and at the same time I’m acutely aware of the issues we face and the root causes of these issues. It’s important to me that there’s not just one story told about our city. LSD is an ode to Chicago, a song for the complicated love I have for my city.

“LSD” will appear on Woods’ upcoming project Heavn, which is set to drop July 11. Listen to the song below.