The LCD Soundsystem mastermind goes underground to find his edge 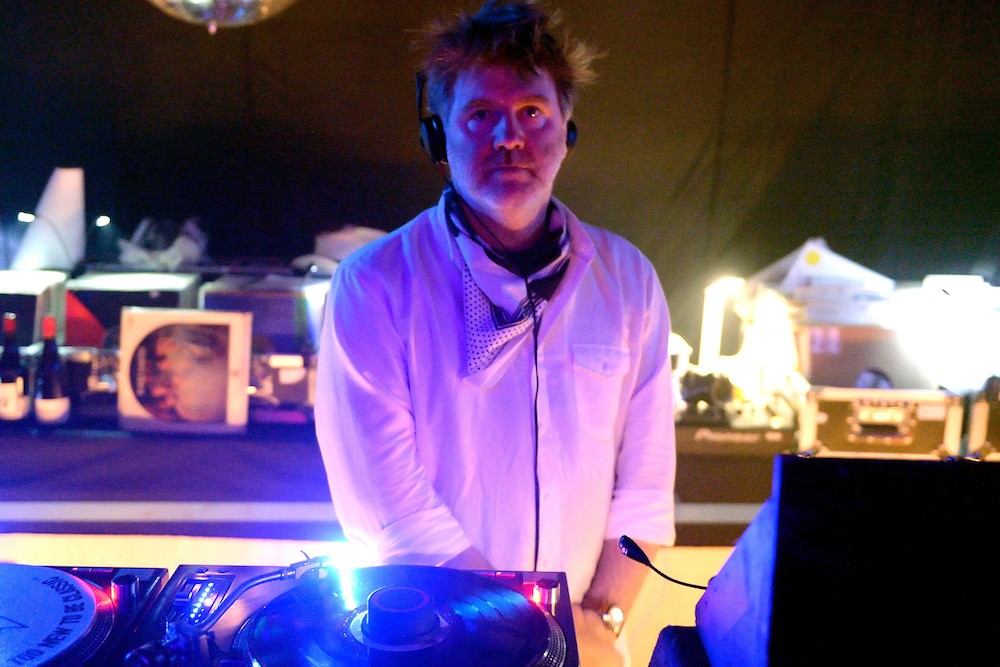 For the past five years, New York developers have been trying to build the Lower East Side’s Lowline, slated to be the world’s first underground park. One of the project’s cornerstones is the James Murphy’s “Subway Symphony,” a Heineken-sponsored endeavor that features turnstiles playing musical compositions. Today, the luxury lifestyle website Nowness released a video (narrated by Murphy’s LCD Soundsystem bandmate Nancy Whang) that walks viewers through the installment. The short clip can be viewed below.

The Lowline was included in Time’s 25 Best Inventions of 2015 list despite still being a work-in-progress. However, the project has garnered criticism for likely increasing Lower East Side’s property values. It’s the same problem that’s strangled LES’ and Williamsburg’s art scene, which — if you haven’t heard — is over.