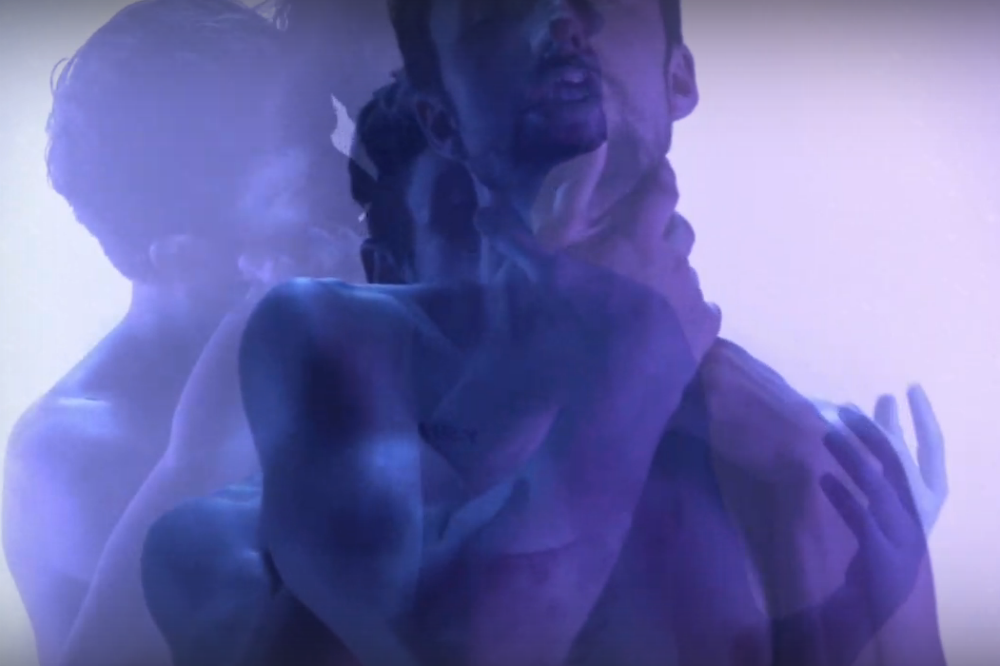 If someone had told you that an alt-R&B figure was coming out with a new album called Care, it probably wouldn’t take you a ton of guesses to figure out who, would it? Never let it be said that Tom Krell, better known as the perpetually heart-bursting singer/songwriter behind electronic soul project How to Dress Well, doesn’t stay on brand. Krell tweeted a link to his website for the so-titled new LP yesterday, which plays a short video (if you mouse over the lower-right corner) of the shirtless singer having his neck caressed by another bare-chested guy, while a short clip of what appears to be a new song plays in the background.

The site’s other three corners also reveal secrets when browsed over: The top-right flashes a number of phrases (including “Had a nightmare about my Twitter mentions” — didn’t we all), while the top-left displays the message “I lost youth when I lost you,” with an accompanying song snippet, and the bottom left unveils an actual comment about the album: “‘Care’ is a truly joyous record—I hope that hearing it brings you pleasure above all else.” Wouldn’t be the first time. Check out the website here (via Pitchfork).