It's off his upcoming album, 'Care' 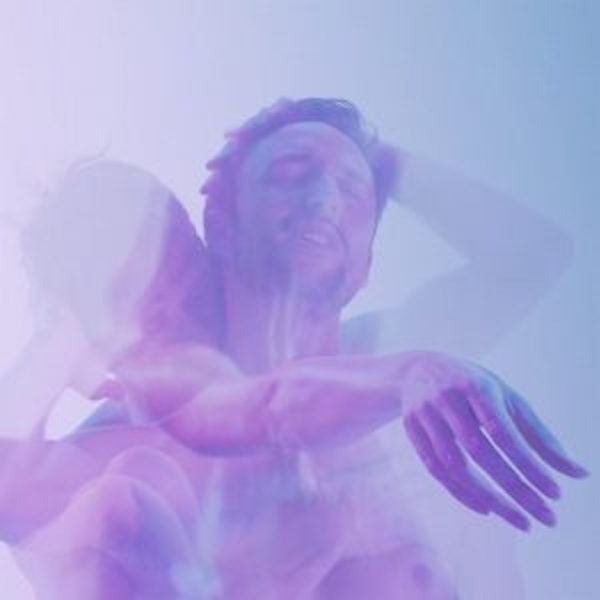 Update 2: Care will be released on September 23 via Domino. A press release also revealed that Canadian composer Kara-Lis Coverdale, Jamaican producer Dre Skull, and electronic artist CFCF helped co-produce the album. The track list can be found at the bottom of this post.

The pantheon of 2016’s most anticipated albums got another entry when How to Dress Well announced Care, the follow-up to 2014’s What Is this Heart? Now, How to Dress Well drops “Lost Youth / Lost You,” a song that the R&B crooner previewed as a pretty little snippet on his website earlier this week. The full, near-six-minute track — produced by Jack Antonoff from Bleachers and fun. — sounds like a continuous blossom, with a writhing guitar solo coming in midway to add weight to Tom Krell’s airy vocals.

There’s still not much known about Care, but at least there’s a new song. Listen to How to Dress Well’s “Lost Youth / Lost You” below.