No word on if customs officials found any roses 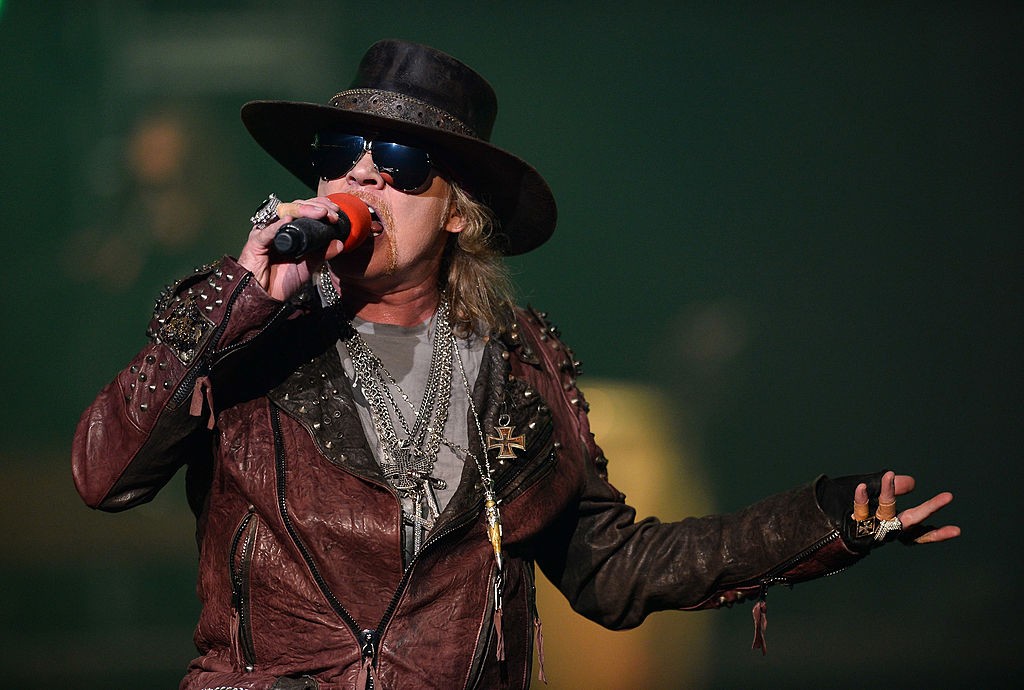 Guns N’ Roses’ tour was briefly detained at the Canadian border on Friday after customs officials found a gun, evidently belonging to a member of the band’s entourage. “So, we weren’t exactly arrested. We were detained for a while,” joked frontman Axl Rose at GNR’s concert at Rogers Centre in Toronto last night. “They were very nice, they were very understanding. You know, s**t happens. You can forget you have a f**king gun.”

“Wasn’t my gun!” he added, before the band launched into “Out Ta Get Me.” A representative confirmed to Billboard that the incident did indeed take place. The weapon didn’t belong to a member of Guns N’ Roses, the rep said. Watch Rose recount the story in a fan-shot video below.