Gucci Mane Decides to ‘Pick Up the Pieces’ in Latest Video 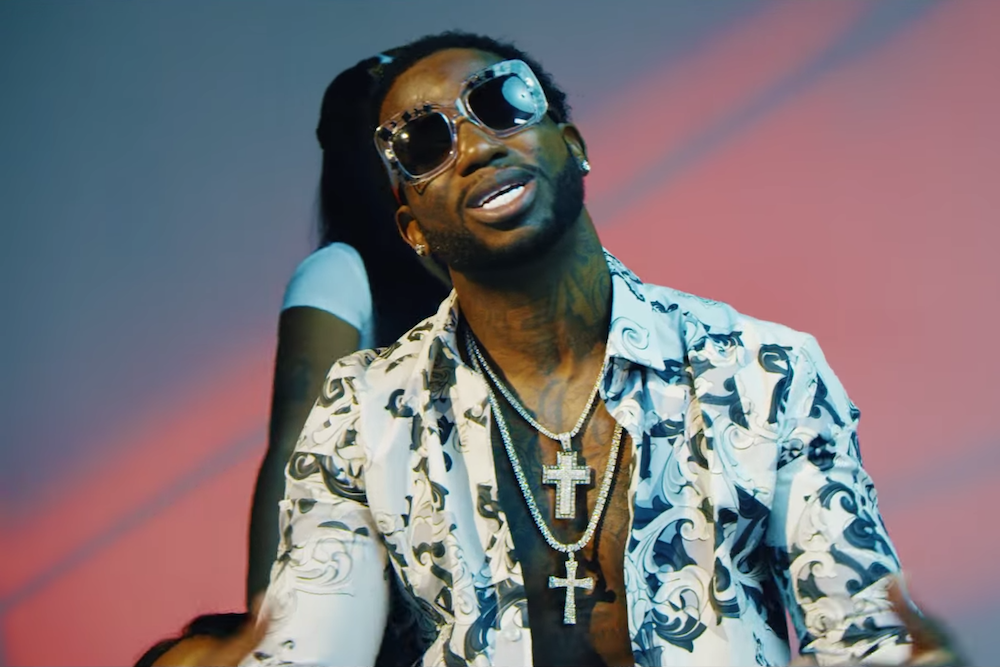 If you haven’t heard, Gucci Mane has an album to promote. Everybody Looking is already out, but the rapper is still releasing visuals. After dropping two of them last Friday, Gucci kicks off the week with the video for the album-closing “Pick Up the Pieces.” It’s one of those cases where the contents of the song don’t particularly match the visuals: Gucci sounds stressed on the verses, but he spends the clip chilling by a bathtub with twerking women around him.

Watch the extravaganza below.