Gucci Mane Gets ‘No Sleep’ on the ‘Everybody Looking’ Opener 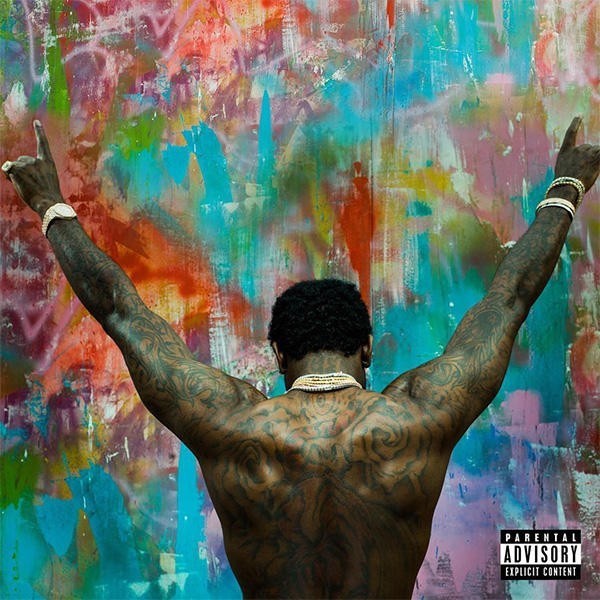 Gucci Mane has served too much time in jail to let you forget that he has an album, Everybody Looking, coming out next week. He’s been filling the past few days with solid verses, and he continues to do so with “No Sleep.” It’s the intro to Everybody Looking, not a Janet Jackson cover.

Gucci brought in reliable Atlanta producers Zaytoven and Mike WiLL Made It to help him out on a track that doubles as a mantra: “F**k the feds, f**k the police, f**k the DEA / I can’t even sleep I got so much to say.” A brief look at his dense discography proves this isn’t untrue.

Listen to “No Sleep” via Apple Music below.