The legend performed last year at the festival's Brooklyn iteration 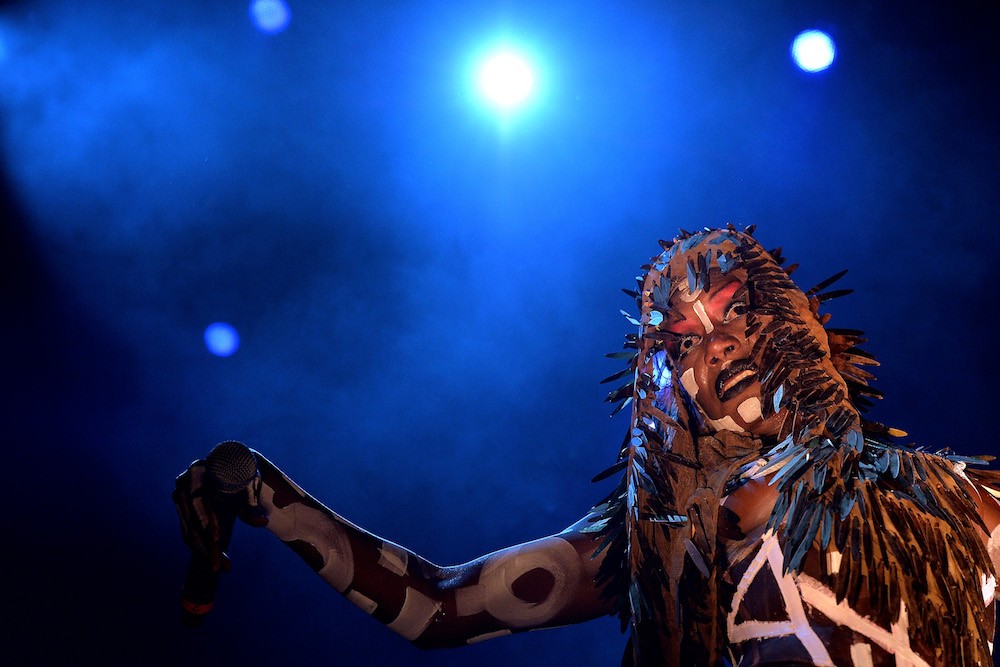 Last week, Afropunk announced that M.I.A. was no longer headlining its inaugural London festival following her rift with the Black Lives Matter movement. Their choice of replacement isn’t half bad: The great Grace Jones will now take top billing.

The highly influential artist performed topless at last year’s Afropunk in Brooklyn. In London, her festival co-stars include SZA, GoldLink, Lady Leshurr, and MNEK. The fiesta is scheduled to take place on September 24.

The lead-up to this year’s Brooklyn festival, which is on August 27 and 28, has been less tumultuous in comparison. TV on the Radio, Earl Sweatshirt, Living Colour, and Tyler, the Creator are just a few of the stars who’ll take the stage.