Future, Maceo, and Zaytoven Are ‘Havin It’ All on New Single 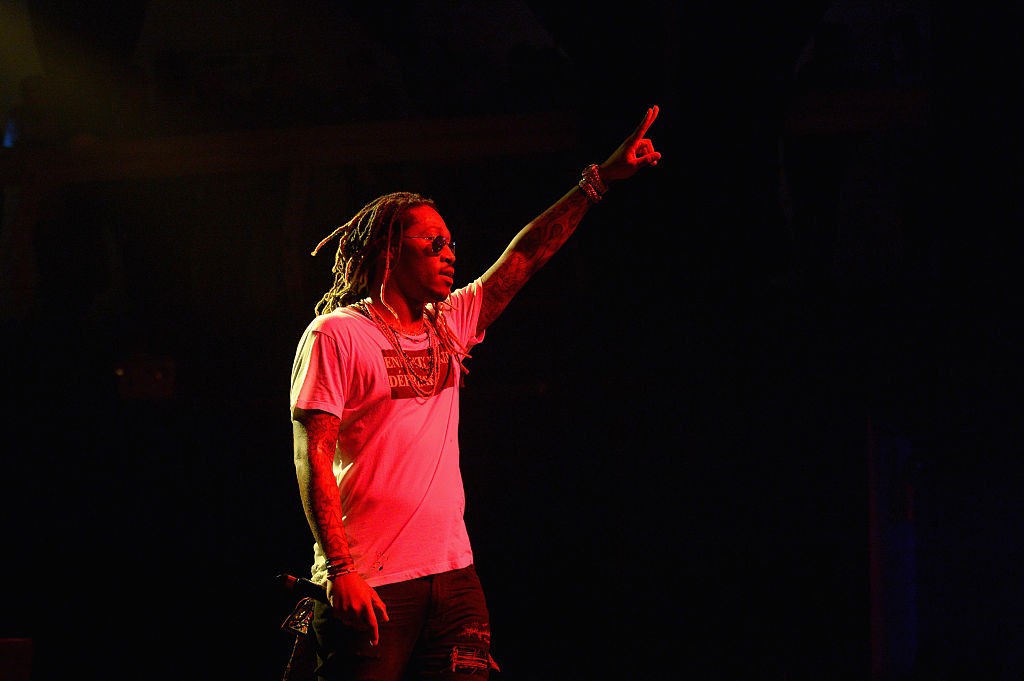 Future just gave us Project ET: Esco Terrestrial with DJ Esco, but he’s already back with “Havin It,” a new single featuring Freebandz signee Maceo and produced by frequent collaborator Zaytoven. It’s out today via Maceo’s SoundCloud page, where it racked up more than 50,000 streams in just a few hours.

Zaytoven also recently confirmed at least one Drake feature on Future’s upcoming Beast Mode 16 project, so What a Time to Be Alive fans have have some new material to look forward to — possibly as early as this month — in addition to the pair’s current Summer Sixteen tour. Check out “Havin It” below.