Ocean somehow turns a fashion ad into a poetry slam 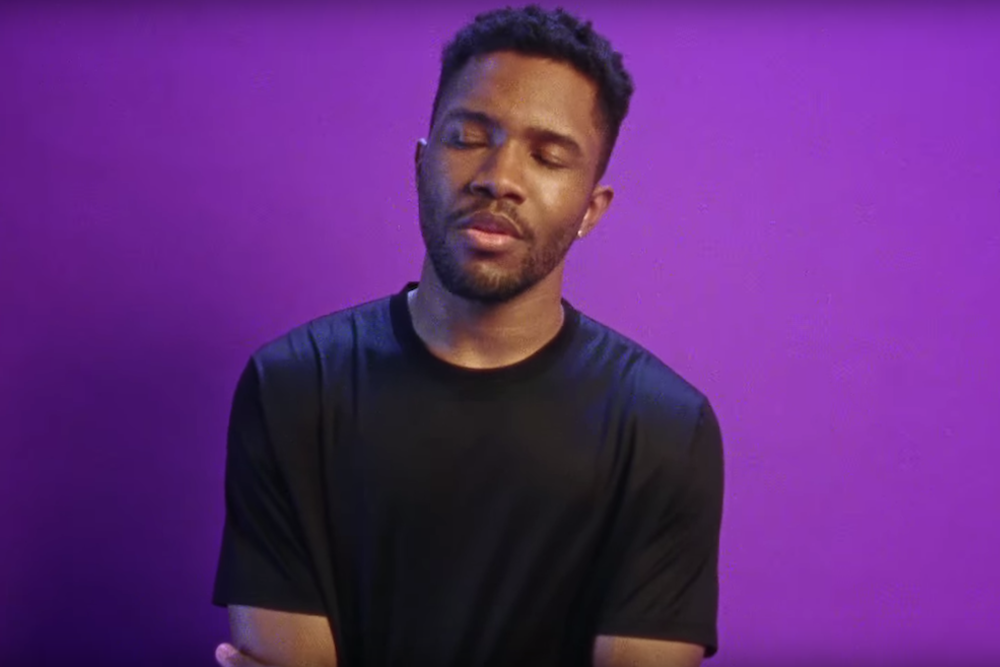 A Calvin Klein campaign isn’t a new Frank Ocean song, but any sighting of the man-turned-mythical figure is a noteworthy moment. Just days after hinting at the imminent release of long-awaited new album Boys Don’t Cry, Ocean has been unveiled as the fashion house’s face of its Fall 2016 campaign. Young Thug is Calvin Klein’s other new star, and that’s cool, but we see a lot (if never enough) of him already, unlike the R&B quasi-recluse.

The one-minute clip shows a well-dressed Ocean hanging out in a gravity-tilted room, while his voiceover plays. The singer turns what could’ve been a stale endorsement into poetry: “Draw on fantasy to make things hyper-real, I guess. Saturate the colors.”

Watch the surreal clip (and Young Thug cracking a joke about his dresses) below.