Could There Be a New Frank Ocean Album Coming This Month?

A cryptic new update is our best evidence to date 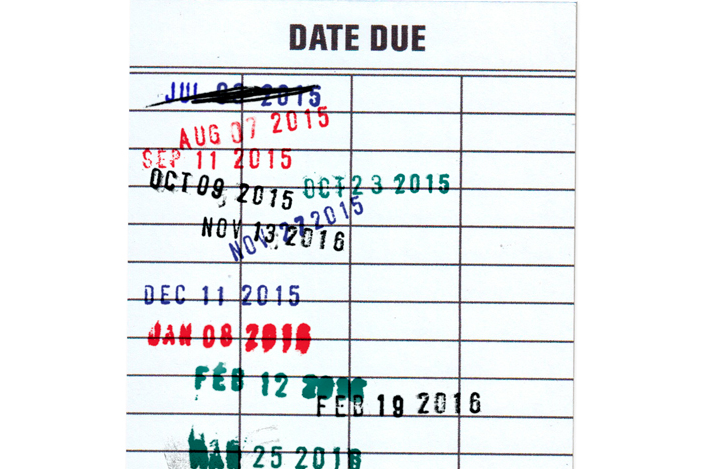 Frank Ocean appears to be hinting that the follow-up to 2012’s channel ORANGE will arrive sooner rather than later. In a cryptic update to a long-dormant website today, the singer posted an image of a library book return slip labeled with anticipated title Boys Don’t Cry. The slip is stamped with dates ranging from July 2015 to July 2016 (!), but the exact day is conveniently obscured by a smudge of red ink.

channel ORANGE took No. 1 on SPIN’s best of 2012 list, and Ocean earned two spots on our top 300 albums of the last 30 years. But it’s been a long, grueling wait for his new LP, which was originally said to be coming last July. It didn’t, and fans were not pleased.

Of course, when it comes to release dates on Frank Ocean albums, it’s hard to know who to trust. The Boys Don’t Cry library slip also includes the date November 16, 2016. Maybe it’s a(n intentional?) misprint, or maybe Ocean is hedging his bets. Check out the original image below, and try not to fall off the edge of your seat. 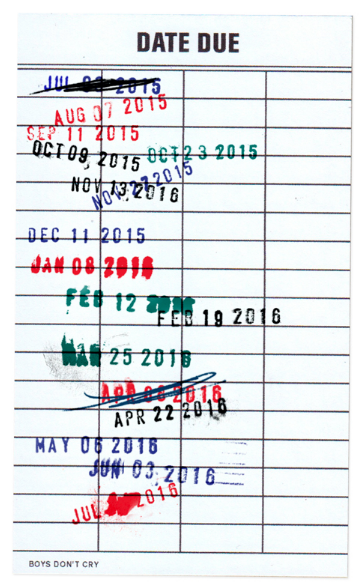