Francis and the Lights, Kanye West, and Bon Iver Film a Dance Sequence in ‘Friends’ Video

The songwriting credits are even crazier 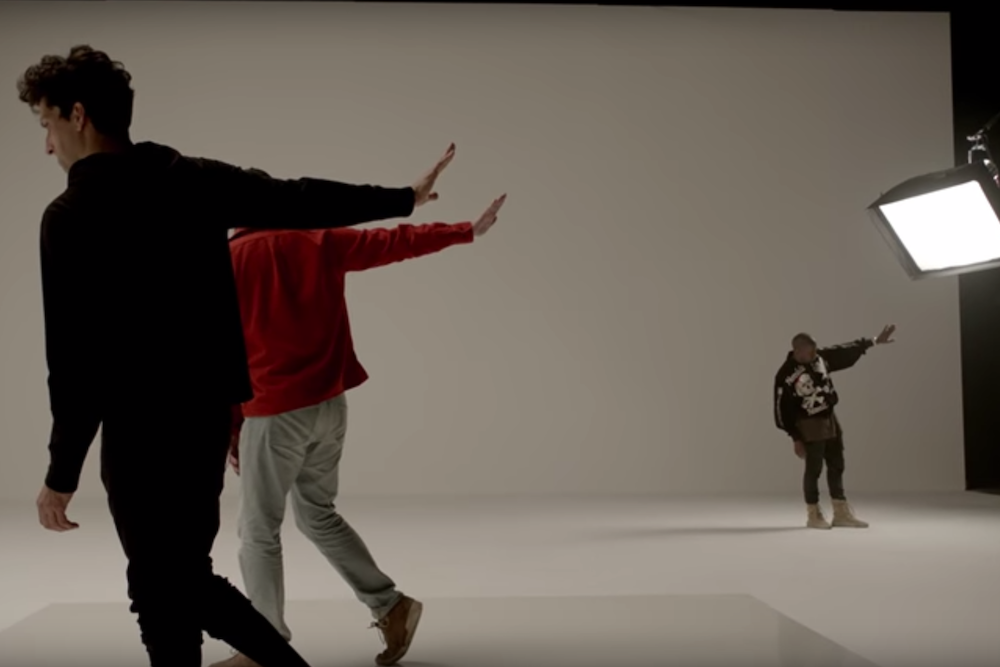 Francis and the Lights remains an enigma even after landing features on Drake’s Thank Me Later and, more recently, Chance the Rapper’s Coloring Book. He also apparently has enough cultural cache to pull in Bon Iver and Kanye West for a new video. The R&B act debuted the dreamy “Friends” today, complete with a clip of him dancing alongside Justin Vernon while West watches moodily.

Although the video is sparse, the song itself has a pretty stacked list of songwriters that includes former Vampire Weekend guitarist Rostam Batmanglij, pop dynamite Benny Blanco, electronic producer Cashmere Cat, and Vernon.

Francis and the Lights notably returned in March with the short number “Thank You,” his first release since 2013. It’s very possible we’ll be hearing more from the New York act in the coming months, but you can watch the video for “Friends” below.