Father John Misty Is Having a Rough Day 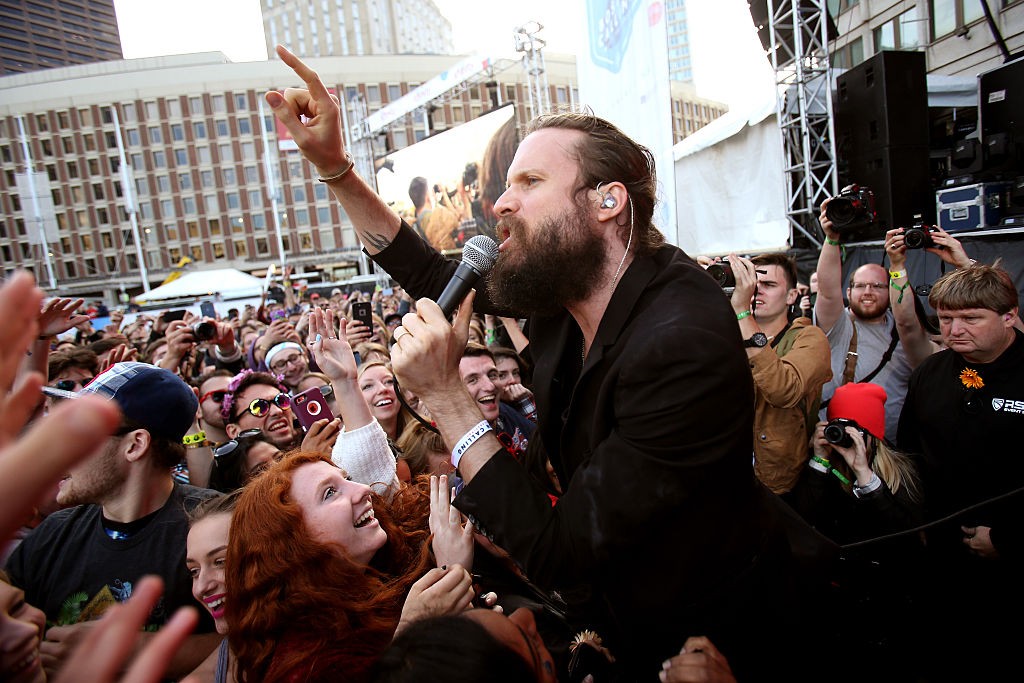 This week’s Republican National Convention forced Stephen Colbert back into his character, but it seems to have knocked the joy out of Father John Misty’s. Misty was scheduled to perform at Camden, New Jersey’s XPN Festival yesterday, but when he took the stage, what came out was a rant about his complicity in the concept of entertainment, an apparently improvised 10-minute-long self-referential ballad, and a cover of Leonard Cohen’s “Bird on a Wire.” He also repeatedly referenced a “battleship” visible from the waterfront festival grounds.

“This f**king irony. What do we do about this, man?” he asked at one point. “It’s not enough. It’s not enough to be like, self-aware…. Maybe just take a moment to be really f**cking, profoundly sad. It’s a lot less sexy of a festival look.” The set ended 30 minutes early, without a single I Love You, Honeybear song to be heard.

A very heated #fatherjohnmisty , can’t say I blame him. #xpnfest

Finally, today, he added a two-part Instagram message implying that he was exasperated by the nomination of Donald Trump as the Republican presidential candidate:

If Misty were a typical rock star instead of a quasi-self-aware caricature of one, now might be the time we would expect to hear he’d been hospitalized for exhaustion. Anyway, take care of yourself, Father John. Maybe take some advice from “the professionals at Comedy Central” and step back from the self-aggrandizing personal mythology after convention week?