It's an Apple Music/iTunes exclusive 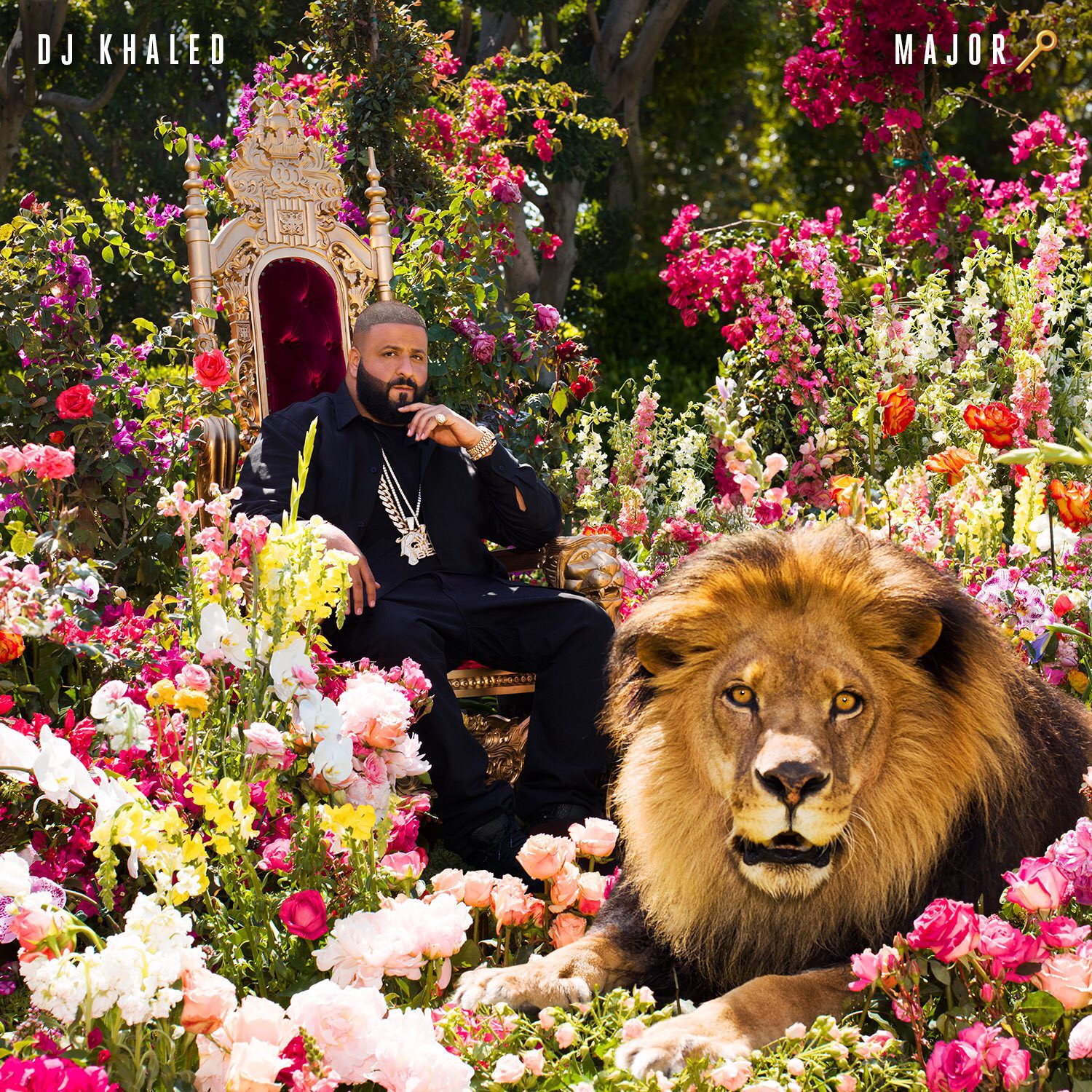 DJ Khaled premiered a stacked new single (“Do You Mind”) this morning, but that was only the beginning: His ninth album, Major Key, debuts tonight with a virtual “release party” on Khaled’s own Beats 1 show, We the Best Radio. We’ve already heard Major Key’s first two tracks: “For Free” (featuring Drake) and “We’ve Got the Keys” (featuring Jay Z and Future), as well as its fourth song, “Holy Key” (featuring Kendrick Lamar, Big Sean, and Betty Wright).

Prepare for another hundred or so guest features when the stream below goes live at 9 p.m. EST/6 p.m. PST. After the premiere concludes, the 14-track Major Key will be available exclusively on Apple Music and iTunes.