The song follows "Femen" and "Concrete" 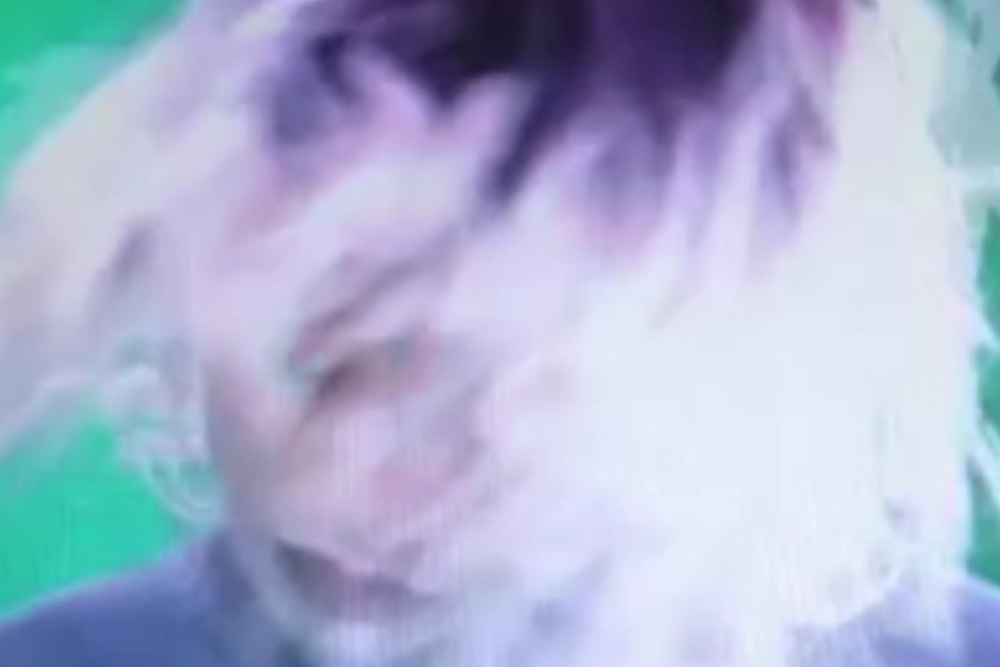 Update: Crystal Castles have also announced their new album AMNESTY (I), which will be released via Casablanca Records. The act’s fourth album is scheduled to drop on August 19.

Update: Sounds like the abrupt ending to “CHAR” was not intentional. You can listen to the song in full below.

Electronic luminaries Crystal Castles — a.k.a. founding member Ethan Kath and replacement singer Edith Frances — have been teasing a lot of new music lately, first with “Concrete,” then with “Femen,” and now a new song called “CHAR.” The synth-snared cut puts Frances’ ethereal vocals at the forefront before cutting off abruptly. Listen below, check out their tour dates, and let those things sustain you as you wait for official news of a new Crystal Castles record, which is rumored to be called Amnesty (I) and to drop next month.