After recent lineup changes, he sees the band as a "changed animal" 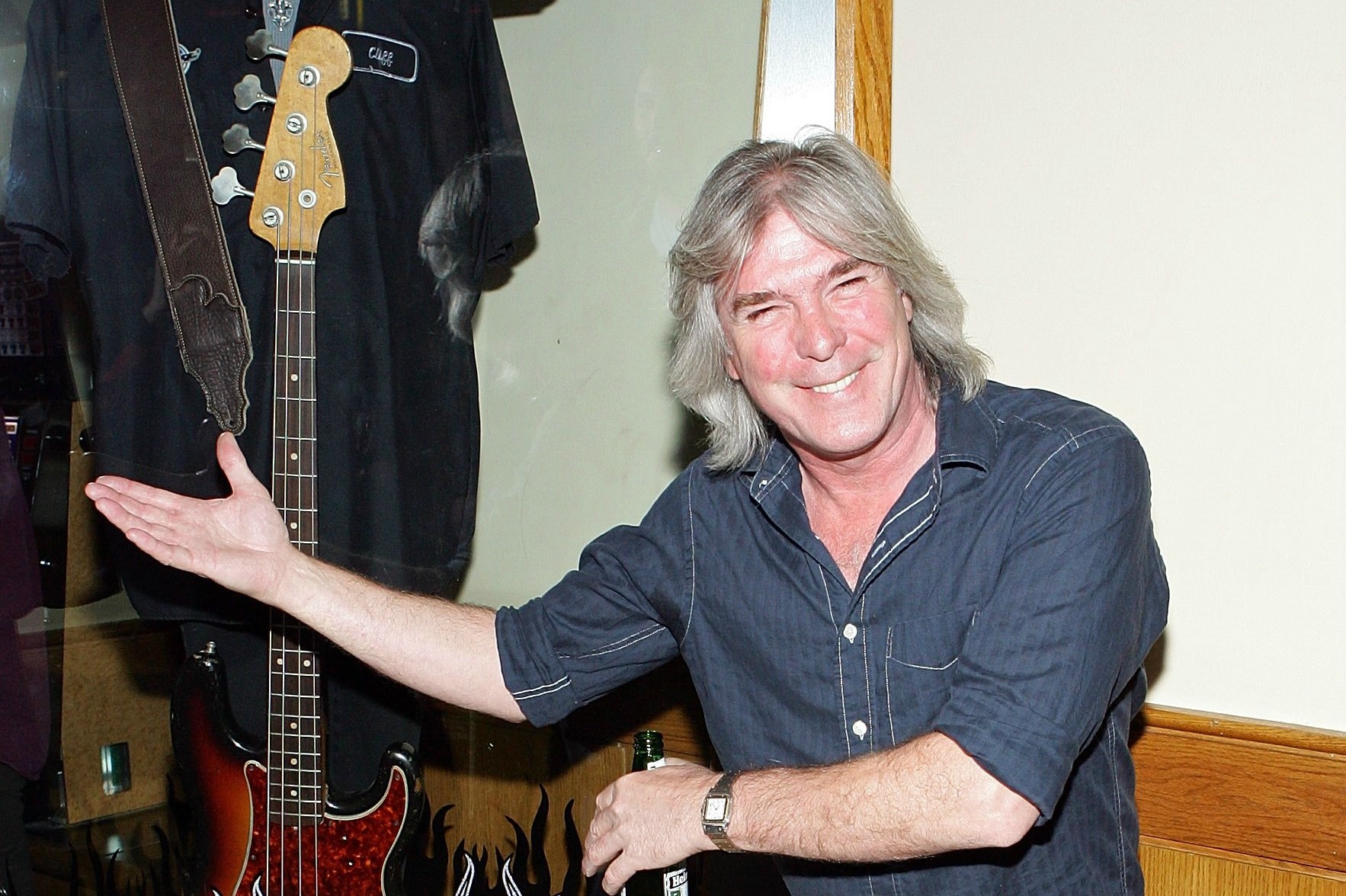 Bassist Cliff Williams will be stepping back from his role in AC/DC after the band wraps its current tour, he said in a new interview. “It’s been what I’ve known for the past 40 years, but after this tour I’m backing off of touring and recording,” he told Florida publication Gulfshore Life. After recent lineup changes, the veteran Australian rock band is a “changed animal,” he said.

The announcement is another blow for AC/DC, which has weathered the loss of several key members in the past two years. Founding guitarist Malcolm Young left in 2014, suffering dementia. The same year, drummer Paul Rudd was charged with possession of methamphetamine and threatening to kill someone; he formally left the group in 2015. And, earlier this year, longtime singer Brian Johnson left the band to protect his failing hearing. He was replaced on tour by Guns N’ Roses’ Axl Rose.

Williams first joined AC/DC in 1977, replacing prior bassist Mark Evans, who was fired. Not including Axl, the rest of AC/DC’s current lineup consists of Angus Young, Malcolm’s brother and the only remaining founding member; Stevie Young, the founders’ nephew; and Chris Slade.