One of this week's finer music videos 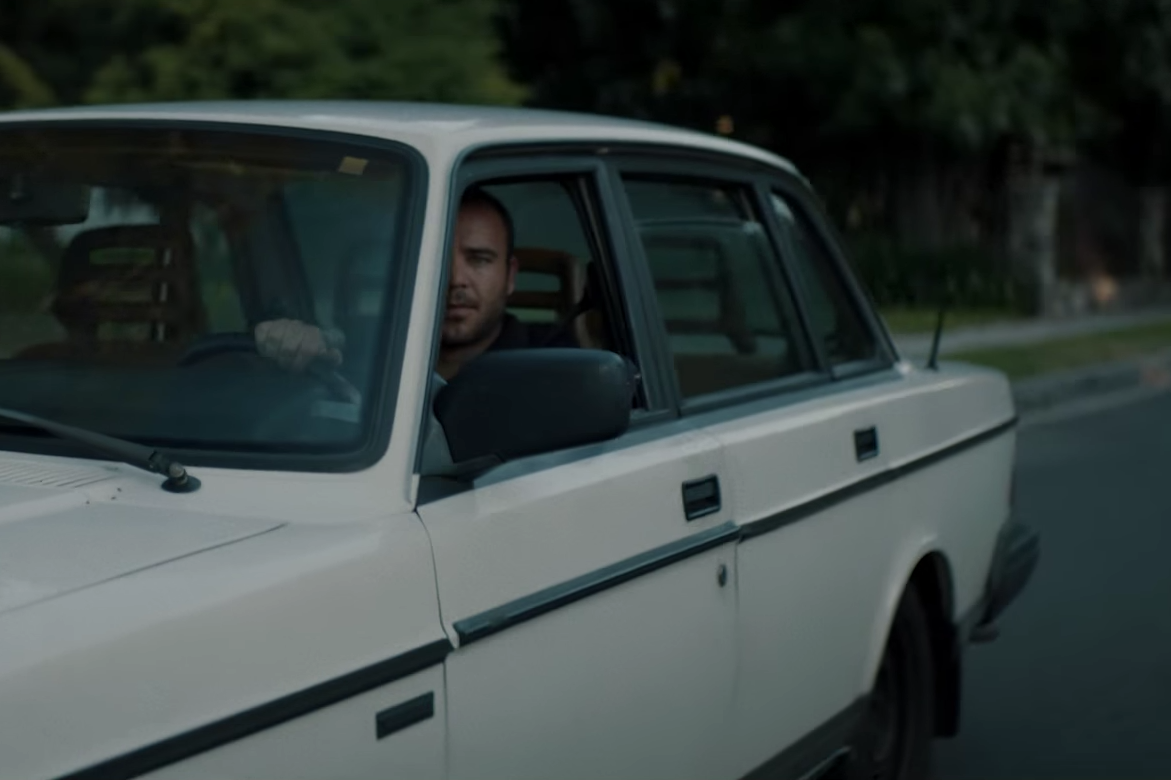 Producer Clams Casino is steadily gearing up for the release of his new album 32 Levels, and today brings a new song and video, “Ghost in a Kiss,” a collaboration with throaty Future Islands frontman Samuel T. Herring. The track is characteristically moody, with a piano-driven introduction and a gloss of synthetic woodwinds. The cinematic visual is directed by Grant Singer (who’s also helmed videos for the Weeknd and Sky Ferreira, among others) and star Herring as a lonely pencil-pusher split between his reality and his memories.

We’ve already heard Clams’ solo track “Blast”; “A Breath Away,” featuring Kelela; “All Nite,” featuring Vince Staples; and “Witness,” featuring Lil B. There’s no weak track in the bunch, and with the addition of “Ghost in a Kiss,” it seems safe to say that 32 Levels is looking solid. The LP is out next Friday, July 15.