Chance the Rapper Will Headline His Own Festival in September

Tyler, the Creator, Alicia Keys, and Lil Wayne are on the lineup 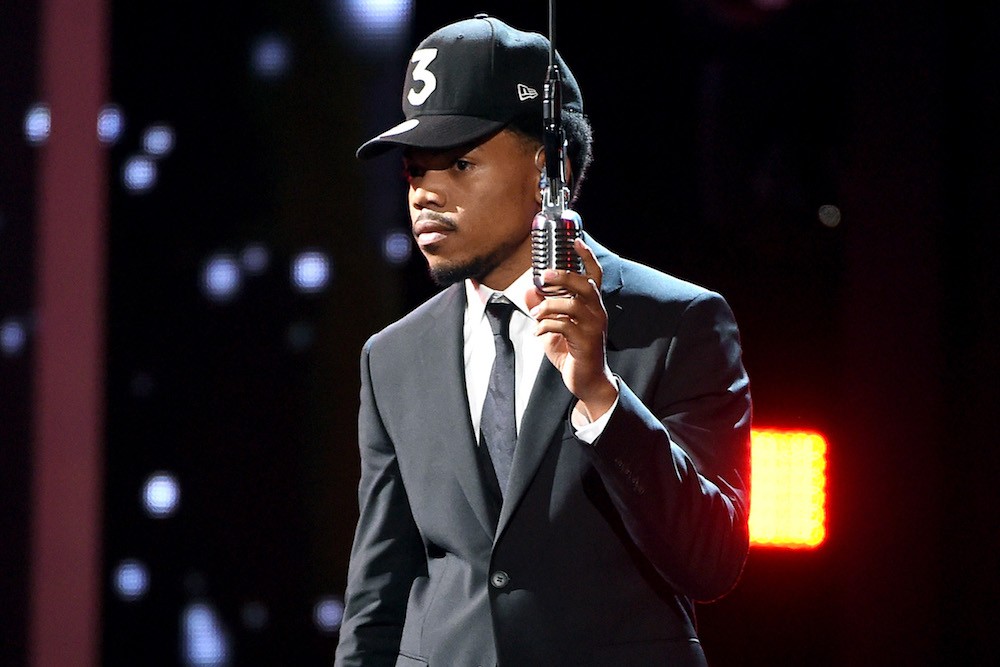 Chance the Rapper released one of the year’s most beloved mixtapes, booked a world tour, and got to close off the ESPYs with an amazing Muhammad Ali tribute. He’s also no stranger to organizing his own music festival, which he’s about to do once again.

The Chicago Tribune has confirmed that Chance is holding an event called Magnificent Coloring Day, which is being billed as the “first ever music festival at U.S. Cellular Field on Chicago’s South Side.” Chicago was originally marked as “TBD” when the Magnificent Coloring tour stops were first announced.

Alicia Keys, Skrillex, Tyler, the Creator, John Legend, and Lil Wayne — one of Chance’s noted influences and a collaborator on “No Problem” — are among the heavyweights on the event’s lineup. Magnificent Coloring Day is scheduled to place on September 24, which is the same weekend as Common’s own AAHH! Fest. Watch Chance’s website for updates on when tickets will go on sale.