Chairlift ‘Get Real’ on a Surprise New Song

"There's only so much candy that I can eat" 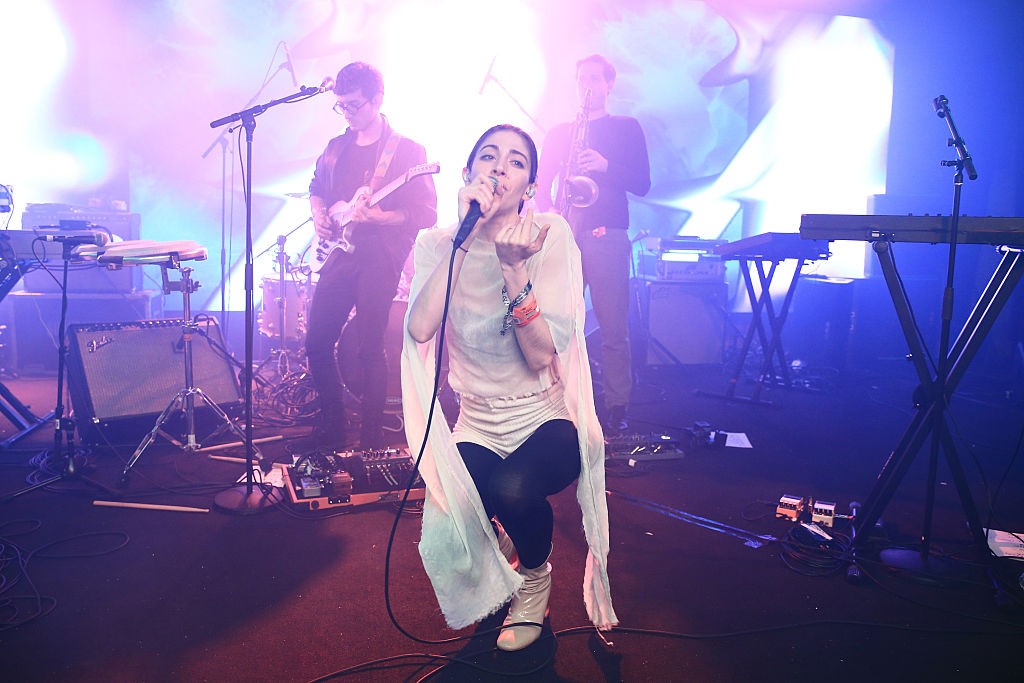 It’s not quite a new single and it’s not quite an outtake, but Chairlift have shared a new song called “Get Real.” The artwork, at least, would seem to indicate that “Get Real” is part of this past January’s album Moth, and the band referenced recording it all the way back in 2013.

Like much of Moth, “Get Real” is a glassy, swirling composition that holds its power in reserve until the opportune moment. Check it out below, via Stereogum.